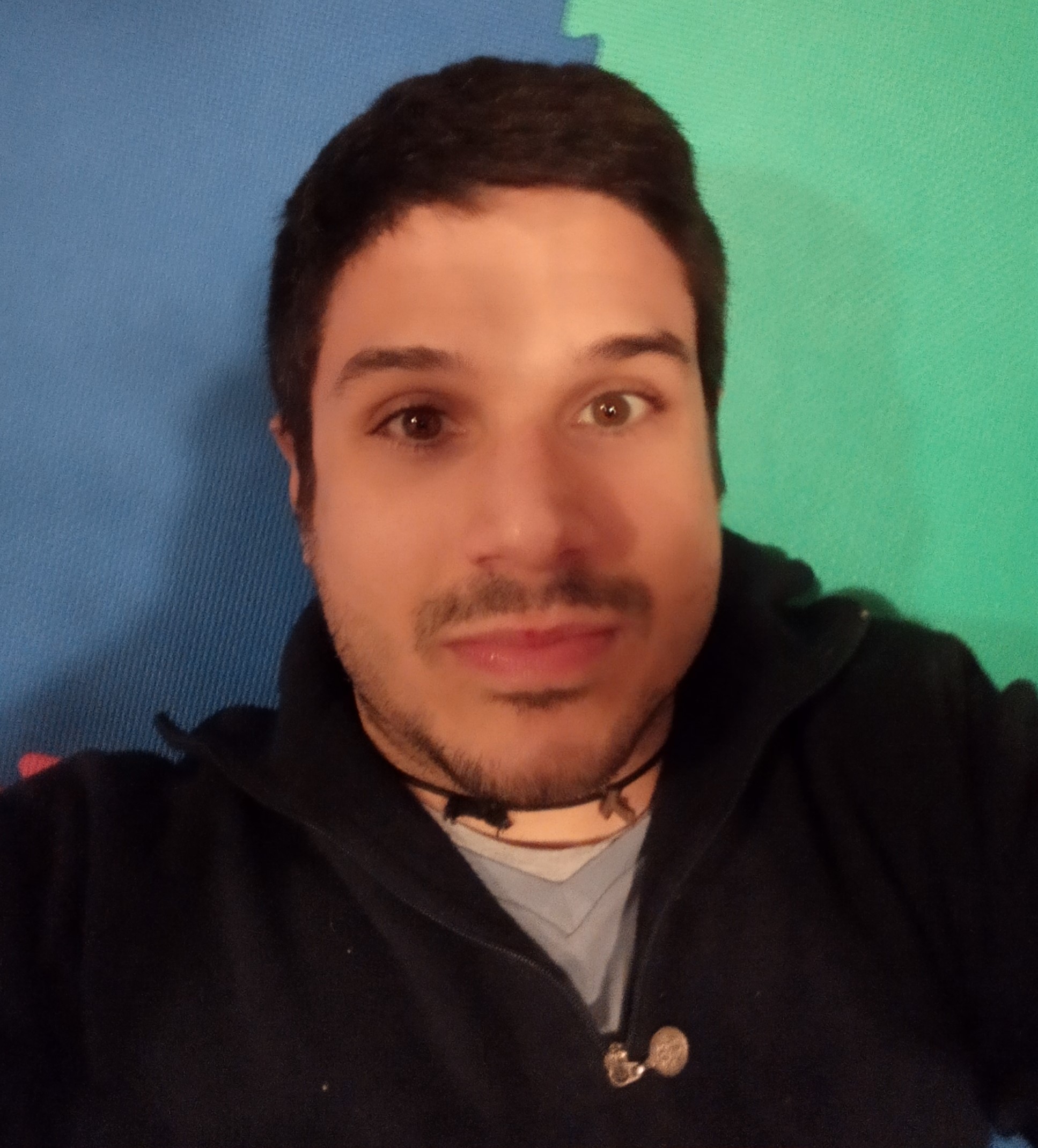 Curriculum
2009, master’s degree, with marks 110/110.
2014, attended the Institute of Historical Research of London University.
Since 2014 member of examination board of Medieval History teaching, department of Scienze Umane, Filosofiche e della Formazione of University of Salerno.
2015,  member of the Farb Project research group: “Società e culture nella Longobardia meridionale: ordinamenti giuridici e criteri di risoluzione delle controversie”.
2017, earned PhD in Literary, Linguistic and Historical Studies at the University of Salerno (Historical Studies curriculum) with a thesis with argument “center and periphery in the Kingdom of Naples”.
2018, he became a member of history laboratory.
In 2019 he took part at Erasmus plus project in Valencia
In 2013 he qualified as teacher of history and philosophy (high school).
Certifications English Level B2 (active).
From 2015 speaker at international conferences.
Research interests: compare Cities, administration, Peripheries (centuries XIII-XV)

Summary Doctoral Theses in History (discussed on 20/09/2017)
“Center and suburbs in the Kingdom of Naples: the city of Cava in the Angevin-Aragonese period”.

The choice of Cava as a case to be analysed depending on several factors.
One of these is the number of unpublished archive sources available used to reconstruct a little-studied period of Cava’s history, between the middle of the thirteenth and fifteenth centuries, the moment where it originates and develops one of the characteristic features of this reality: the combination of ownership and feudality
From the administrative point of view, this bipolarism has given rise to a division between the territory and the exercise of the jurisdictional faculties. During the fourteenth century, Cava’s “universitas” exercised certain faculties within a territory that normally belonged to the monastery. This condition will last formally for almost the whole of the fourteenth century, until the elevation of the Cava as a city, continuing however to persist in the facts.
The presence of the castrum S. Adiutoris within the homonymous pertinence has fed this rift that was only partially restored at the beginning of the fifteenth century when the pertinence, without the fortress, has become part of Cava’s “universitas” stably.
If we add to this the claims made at certain times by different dominus of the monastery of Trinity about the exercise of the entire jurisdiction over that area and the problems that followed around the concession made by different sovereigns to as many lords of the monastery on that exercise (as in the cases of Frederick II and the abbot Balsamo or King Alfonso V and the cardinal Ludovico), it does not seem risky to conclude that alongside what usually should be expected from a central dialectic-suburbs, you end up recording in Cava a complexity perhaps greater than other areas of the realm but that the inhabitants of those lands were able to exploit to their advantage.
For the Cava’s families, the presence of the monastery represented especially in the twelfth, thirteenth and fourteenth centuries a channel of social promotion alternative and complementary to that of public offices and able to guarantee different opportunities, including intertwined, such as the monastic career, acting as vassals of the abbey and holding offices about the abbey.
Emblematic in this regard are the events of the De Baldanza families, strongly linked to the monastery and disappeared from the scene after the middle of the fourteenth century, Longo and Gagliardi, the latter engaged in the service of both the “universitas” and the Trinity, taking a stable and prominent role within the local notary.
Inside the latter have originated in Cava, as elsewhere, groups or factions with the difference that in this reality the competition between families has practically never been translated into armed clashes, as happened instead in the neighbouring centres of Salerno and Nocera.
The organisation of the Cava’s society and the presence of the monastic body may have influenced in this sense, causing that in the city there were no men able to build networks of kinship and/or friendships comparable to those of the De Ajello in Salerno or the Ungaro in Nocera The only armed revolts that occurred were those against the monastery following some decisions taken by the various “dominus abbas”.
All this ends up becoming explicit in the territory by showing which are the real places of administration and ergo which, in a precise historical phase, the centres and which the suburbs, emphasizing, moreover, the highly fluid condition of these two categories.
The dialectical relationship involving interlocutors of different nature (local, supra-local) confirms itself as the engine in the processes of transformation of the structures of the Kingdom, confirming again what Pietro Corrao argued about medieval Europe: a society of processes in the processes and, I would add, also of administrations in the administrations, able to project on the territory and different levels this internal process, using (for this purpose) and realizing (at the same time) artificial constructions such as some institutions, norms, administrations and identities, involving in such creations different actors both individual and congregated, both local and supra-local, without failing to suffer from any historical contingencies.
The case of Cava has provided the opportunity to observe closely all these aspects, thus ending up establishing itself as a laboratory of productive analysis to study and, to a certain extent, verify the dynamic society hypothesized by Corrao.