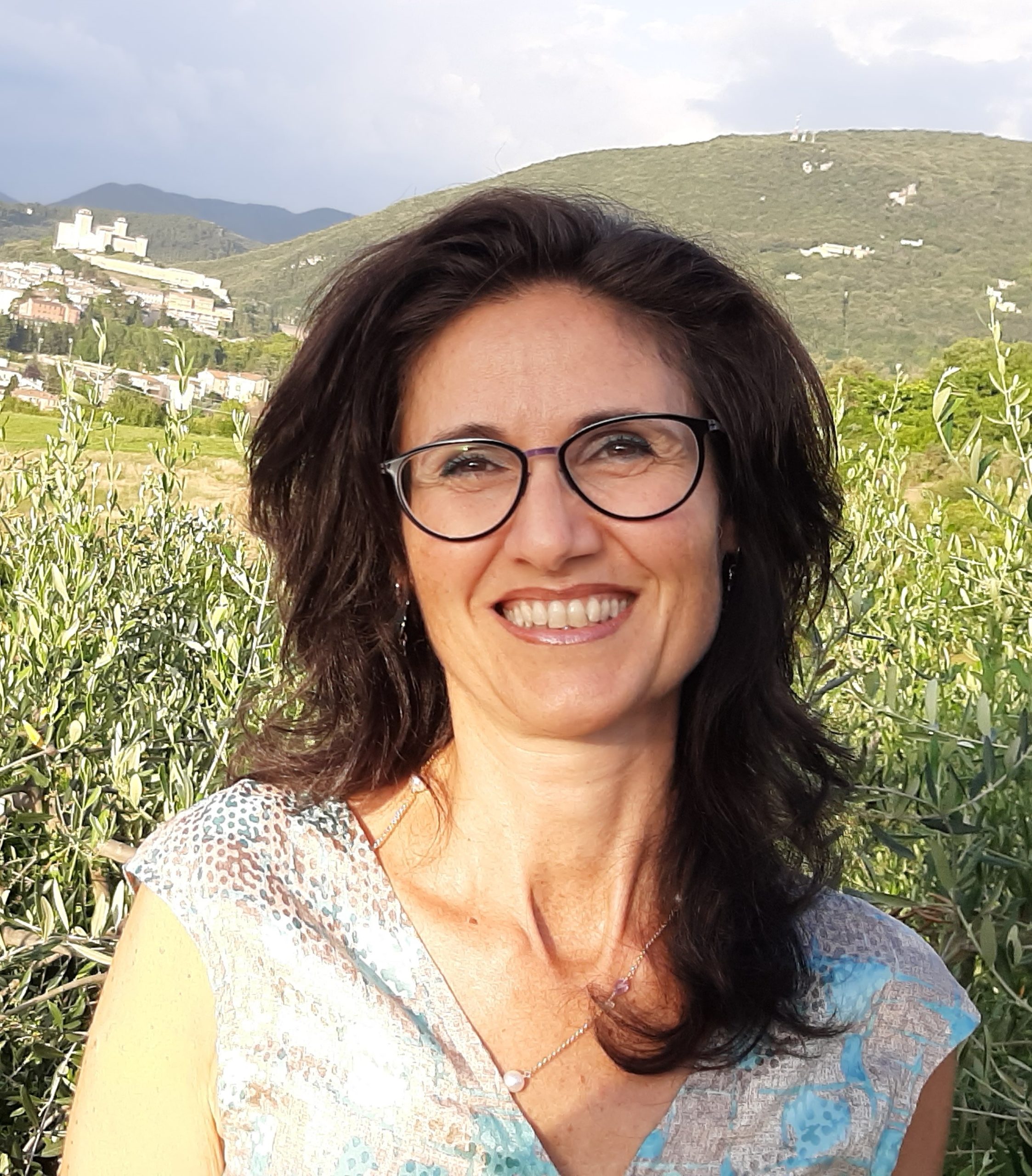 Agnese Silvestri is Associate Professor of French Literature (L-LIN/03) at the Department of Humanistic Studies (DIPSUM), University of Salerno, holder of the Italian scientific qualification for the positions of Full Professor (academic field 10/H1, French language, literature and culture).
Her research focuses on the connections between literary creation, historical events and ideological and cultural representations in the 19th-century French novel, with a particular focus on the works of Balzac and George Sand. She investigated the themes of social utopia and the relationship between literature and cultural imaginary linked to the figure of the brigand. Previously, she studied the role of the intellectual in France at the time of the Dreyfus affair; she also investigated the debate on historical memory and the status of Great War literature (R. Dorgelès, J. Giono, L. Werth); the theatre of R. Kalisky (1936-1981), a Belgian of Jewish origin, critical witness of 20th century totalitarianism and Middle Eastern drama.