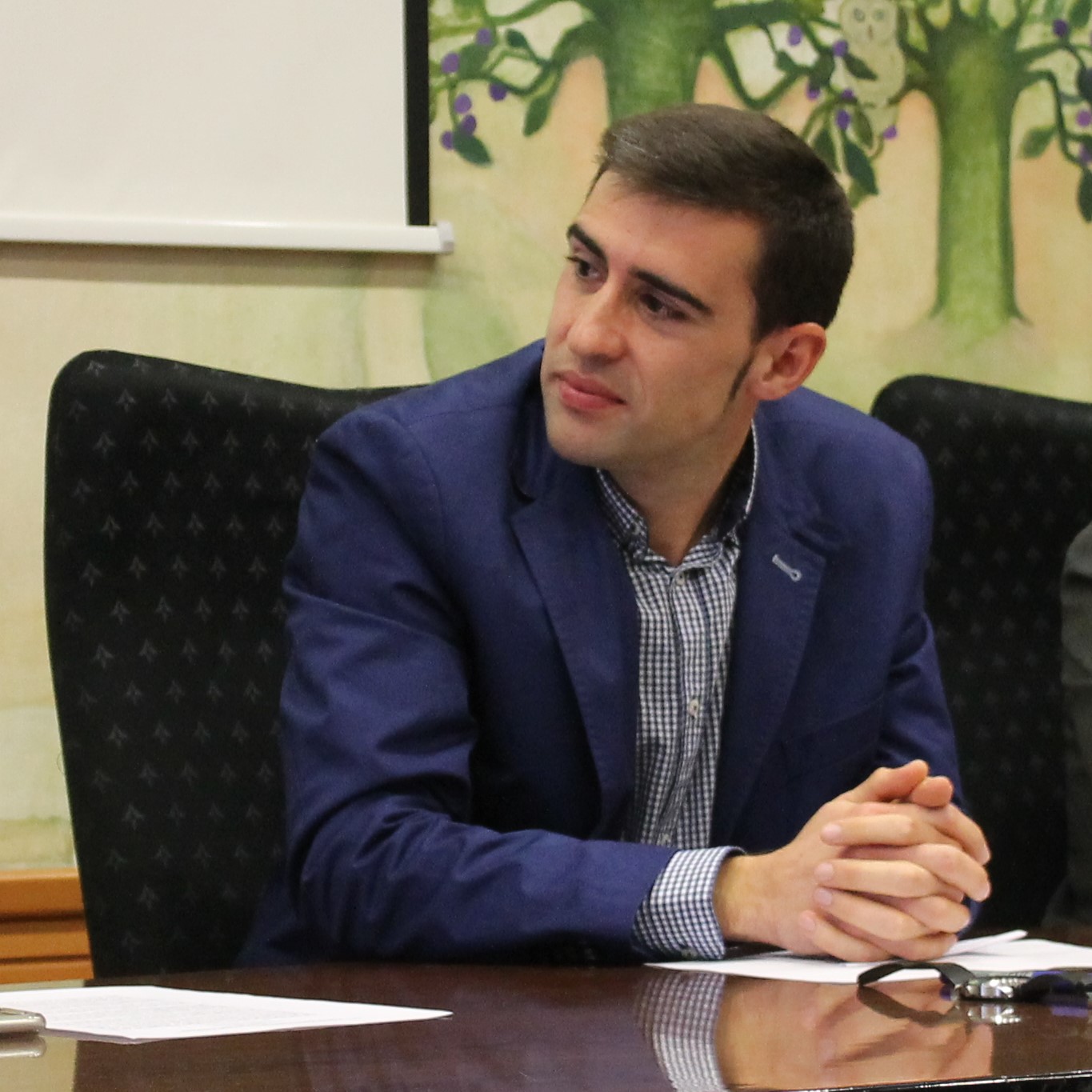 David González Ramírez is Doctor in Hispanic Philology by the University of Málaga (2009), David González Ramírez currently plays his teaching and research work at the University of Jaén. The latter has been developed in two aspects. One is linked to the literary historiography of the twentieth century. Gonzalez Ramírez has prepared works around the historical-critical work of such figures as Ángel Valbuena Prat and Agustín González de Amezúa, who has in preparing the edition of a hundred rescued trials of different periodicals. At the same time, he has worked in the prose of the golden age. Among these studies, highlights several editions (Mojiganga del gusto y Sarao de Aranjuez, UniversityPress of Zaragoza [2010], Guía y avisos de forasteros, University of Málaga [2011] or Corrección de vicios, Sial [2019]) and articles on the short novel (editing, impact and dissemination), as well as some contributions on the translations of the novellieri in Spain, field that has been devoted in recent years, addressing (Straparola, Guicciardini or Cinthio) authors who were translated and published in the last third of the 16th century.