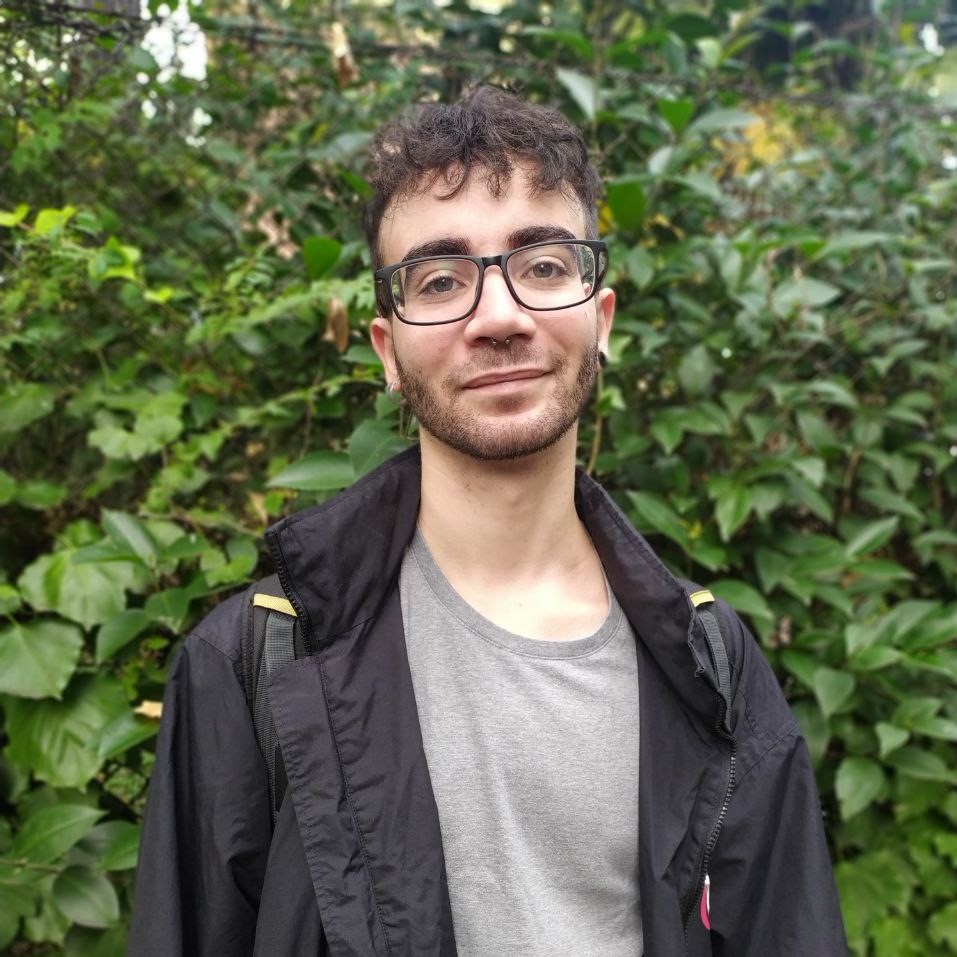 Title: “The competition between “raising” and impersonal constructions in Italian: a diachronic study”

The project wants to analyse from a diachronic point of view the [N V VInf] and [V che F] constructions with the four verbs that can appear in the main verb slot, i.e., sembrare, parere, apparire and risultare. The study will be carried out within the framework of Diachronic Construction Grammar (Traugott & Amp; Trousdale, 2013; Barðdal et al., 2015). These two constructions, often referred to as the raising and impersonal construction, have mainly been studied by formal approaches to syntax, and from a synchronic point of view. Said analyses have considered these two constructions equivalent from a truth-conditional point of view (cf. Davies & Amp; Dubinsky, 2004). However, several functionalist studies have highlighted differences between the two constructions with regard to their epistemic-evidential semantics and the selection of elements that can enter the slots (Kratschmer, 2006; Musi, 2015; Pisciotta, 2022). Our idea is that a usage-based approach ought to search for diachronic explanations to synchronic phenomena and distributions (Bybee, 1988); henceforth, we will analyse the emergence and changes of these two constructions, assuming that they are allostructions (Cappelle, 2006), i.e., constructions that are partially semantically overlapping, and linked together by a horizontal link in the speaker’s mind. The occurrences of the four verbs under investigation in the constructions [N V VInf] and [V che F] will be extracted from the diachronic corpora CODIT (Micheli, 2021) and DiaCORIS (Onelli et al., 2006). Several variables will be coded: semantic features of the ‘raised’ and ‘non-raised’ subjects, lexical and semantic features of the subordinate verbs, the textual typology in which the construction is found and its epistemic or evidential value. In addition to conducting a qualitative analysis, we will test the association between the constructions and these features by means of multifactorial statistical tests. The results of our study will help tracing the emergence, evolution, and possible constructional changes undergone by these two constructions in the history of Italian. From a theoretical standpoint, this research will allow us to test the value of the concept of allostruction in linguistic change and to understand the diachronic behaviour of alternating syntactic constructions.