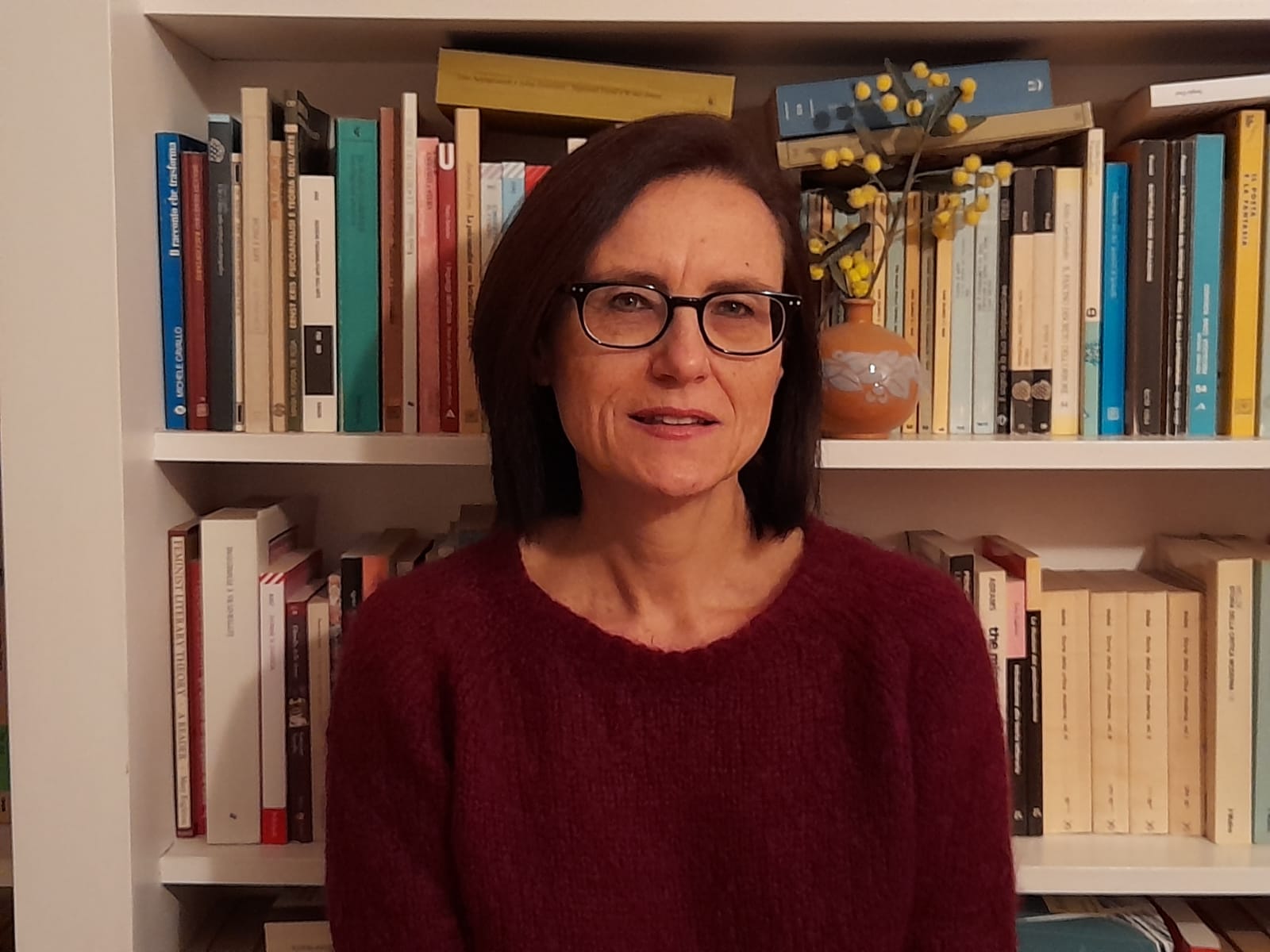 Flora de Giovanni is full professor of English Literature (L-LIN/10) at the University of Salerno, Department of Humanities  (DIPSUM).

She is the Delegate for Departmental Research and Third Mission and sits in the executive board of the department.

Her areas of research are fictional characterization, Wilkie Collins’ sensation novel, disability studies and the intersections between literature and medicine, the circus and popular entertainment in 19th and 20th century English literature, the literature of the Great War and trench newspapers. Her main field of study concerns Modernism: the aesthetic theories and the debate on novel, the avant-gardes, the relationship between literature and painting in the works of Virginia Woolf and Wyndham Lewis. Her current research focuses on the interaction between elite and mass culture in interwar Britain and the Edwardian age in TV series and family saga novels.