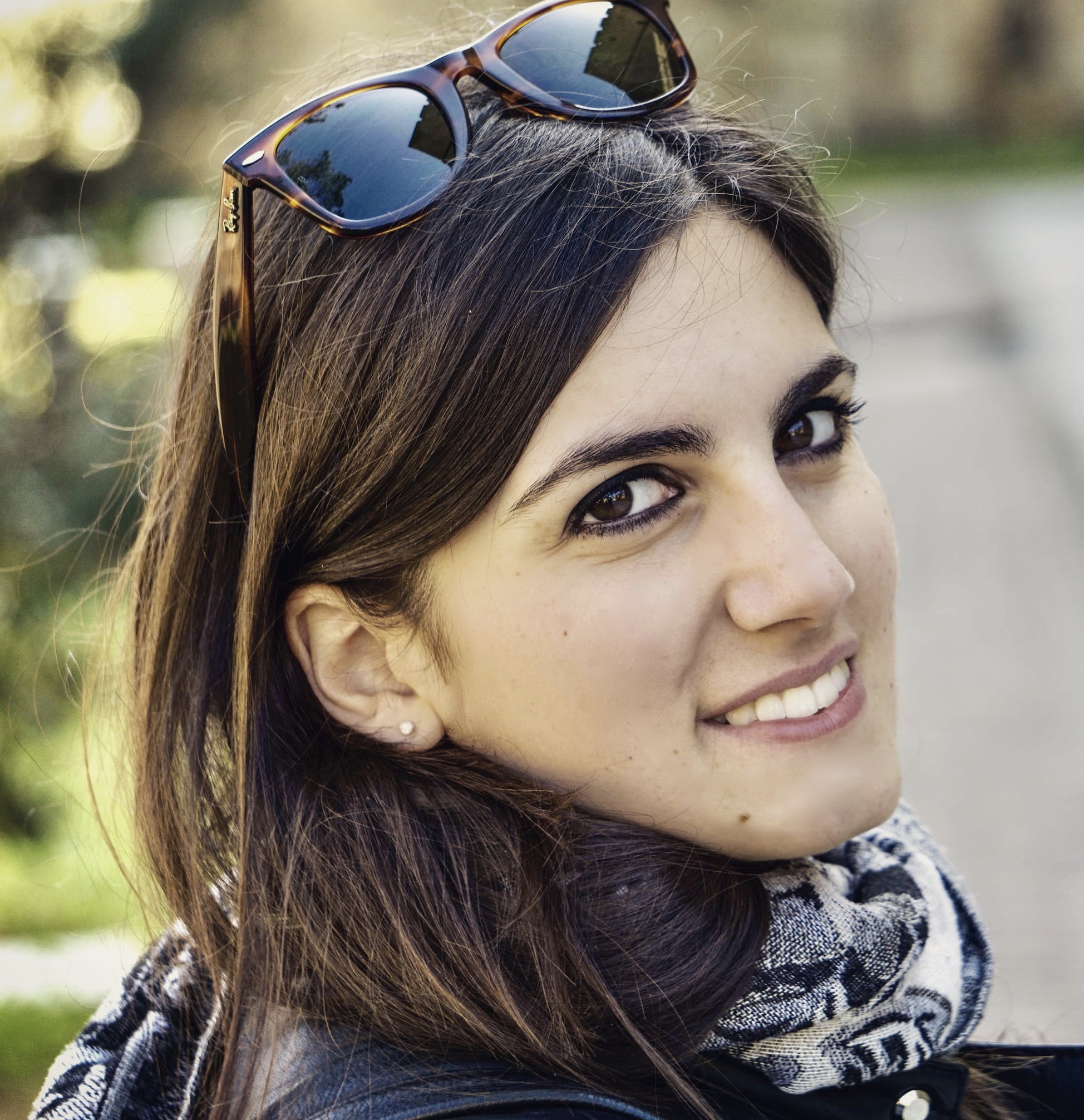 Imma Petito obtained a master’s degree in Historical Sciences, with summa cum laude at the University of Naples Federico II – Department of Humanities (2017). She graduated at Schools of State Archives of Naples and of Vatican Secret Archive (2019). She was winner of several scholarships for research. Her scientific interests mainly focus on the areas of Church history, on political, diplomatic and institutional history (regard to the Italian states and Mediterranean between the Later Middle Ages and Renaissance) from a differentiated and comparative historical perspective that involves international relations and interactions; she is also interested in documentary production relating to the 13th and 16th cent. Recently published, a work on Anglo-Neapolitan diplomacy in the seventies of fifteenth century. She is currently a PhD student in Historical Studies at the University of Salerno.

The research will be aiming at analyse the political and diplomatic relations between the kingdom of England and the Italian political realities such as Milan, Naples and Rome, reflecting, in particular, on the extraordinary institutional-military situation that affected the European state context in the second half of the 15thC. The focus on this precise chronological period derives from the choice of wanting to contribute to illuminating aspects and problems of English Mediterranean policy (widely discussed and known in respect of France, Burgundy and Low Countries) and to highlight the peculiarities of the link between the kingdom and the major Italian powers. The circumstances of the dynastic war in England led the crown to affirm and revitalize its political identity, not least through administrative reforms, including on the diplomatic level.

Further ideas will be giving by the examination of the diplomatic entourage, English and Italian; ambassadors, as we will seeing, were active protagonists. Finally, there will be a specific investigation into the relationships between the courts starting from a methodological approach that takes into account, as well as political dynamics, the most recent reflections and guidelines of social history. The survey should therefore not only concern the historical context but also the socio-anthropological one, through which it will be possible to bring important news about the history of the “contact” between the Anglo-Saxon world and the Peninsula.