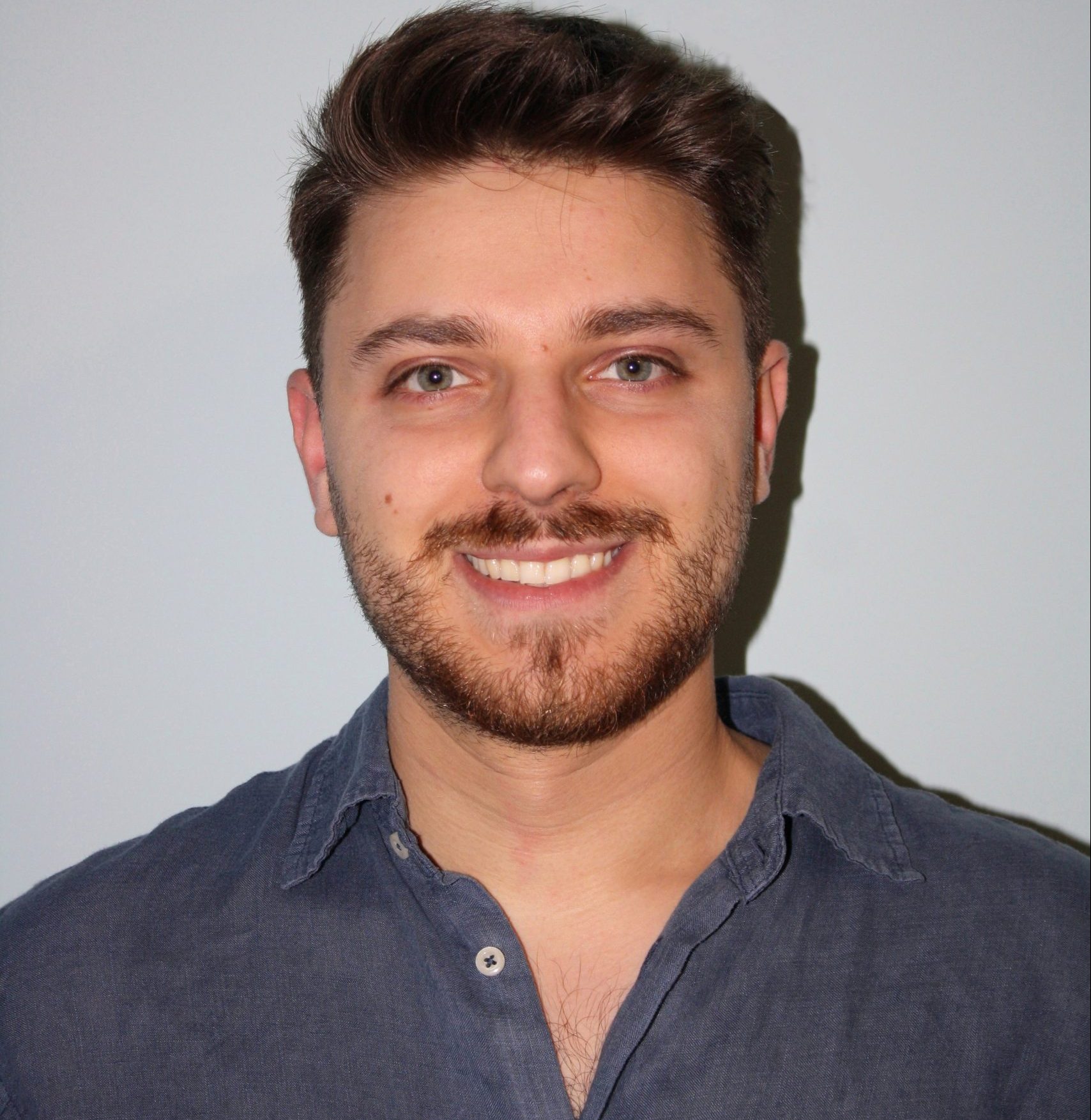 Title: A Grammar of Laughter: language, style and the proxemics of the “contes à rire” of the Middle Ages

The research project aims at investigating the problem of laughter in the Middle Ages, in particular from the 12th to the 14th century, a period in which the literary genre of the fabliau developed in north-eastern France. This was a short story in verse with cheerful and often obscene tones with which the secular society of the time expressed the need to laugh and make people laugh. Going beyond the mere burlesque contents of these tales, the research line of the project is to identify the set of cultural, linguistic, paralinguistic and kinesic factors interventing in the construction of a comic performance, on the basis of an interpretative scheme used to obtain more precise and circumscribed data.
This study will initially focus on the nucleus of erotic fabliaux, in which there is a strong comic matrix. This research will gradually extend not only to texts belonging to the same literary genre, but also to other narrative forms in which it is possible to detect the need to make people laugh. The lexicon will be the guide of the analysis towards the sources of comedy, or rather towards those elements that strengthen and implement a pre-existing comic vein. An attempt will also be made to identify a form of theatricality in these tales, the diffusion of which may not only have taken place through the voice (reading), but also thanks to an “actorly” interpretation.
The research will be carried out through a systematical examination of the texts, by evaluating the choices made by the critical editions of reference.
Finally, the results will be used to draw up a Grammar of Laughter, in which the obtained data will be organised and commented on, in an attempt to provide a contribution on the complex mechanism of laughter, both on a literary-linguistic and historical-sociological level.