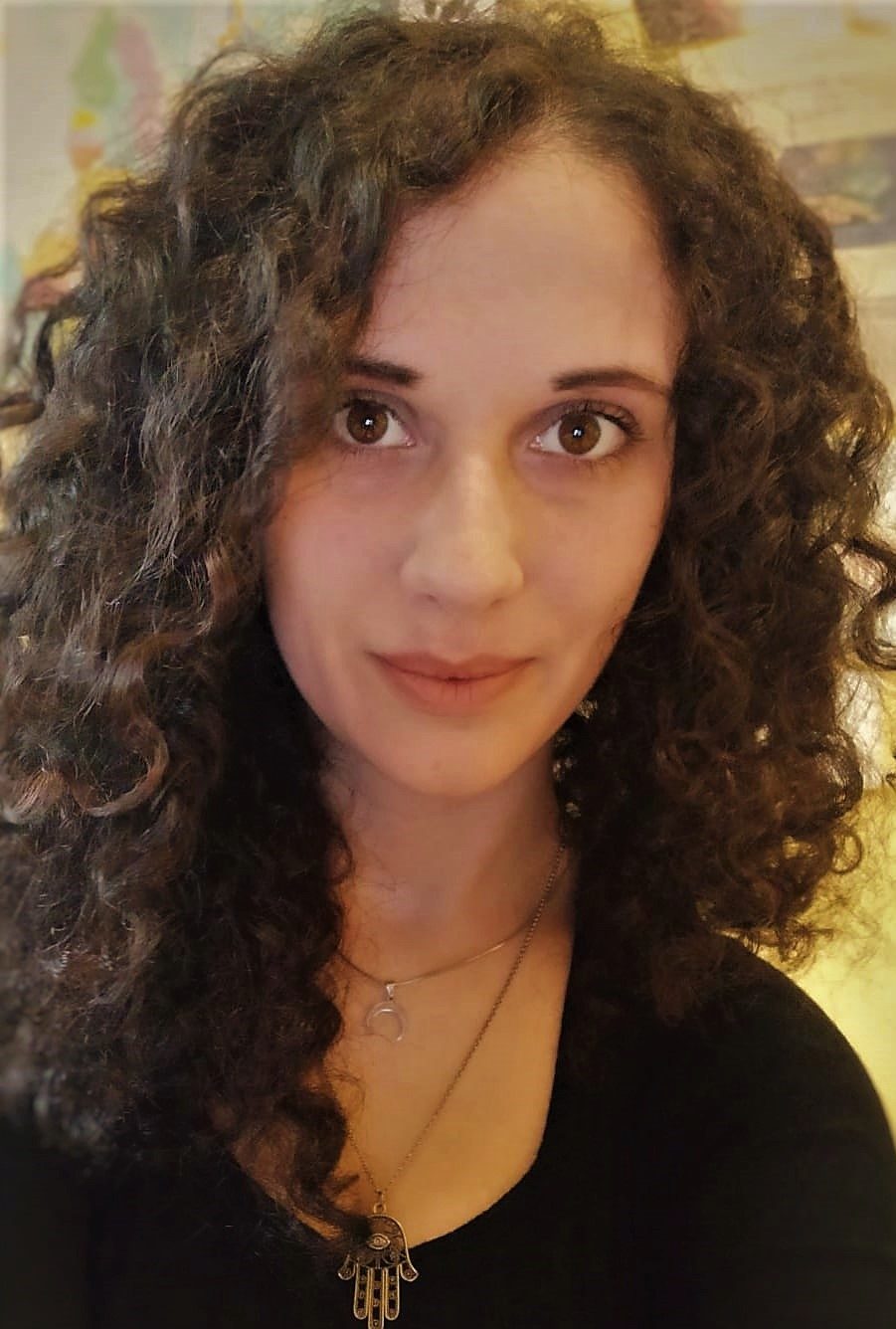 Curriculum vitae
She achieved her Bachelor degree in Modern Literature at the University of Salerno in 2018,
with a thesis in contemporary history entitled: George L. Mosse e l’educazione al dubbio,
with a grade of 110 with honours. At the same University, in 2020, she achieved her master
degree in Modern Philology with a thesis in modern history entitled: Da un micro-mondo
una storia per il mondo. Le memorie storiche di fine età moderna di Luigi Staibano, with a
grade of 110 with honours. After her graduation, she enrolled in the Scuola di Archivistica,
Paleografia e Diplomatica at the Archivio di Stato in Naples.
She participated as a speaker in the seminar La Violenza Spiegata – Seminario Didattico;
IX ciclo di lezioni laboratoriali held in November 2020. Subsequently, she was also a
speaker in the meeting held in April 2021 Pellegrinaggio a Santiago di Compostela,
dedicated to the presentation of the new book of Roberto Schiavolin. She has published an
article in the Journal of Mediterranean Knowledge entitled Between local and general
history. On the writings of Luigi Staibano and a monograph, with the Paguro Editrice,
entitled Raccolta di memorie storiche per Maiori città di Principato Citra. Recently she has
cured the preface of the book Storie da un angolo di mondo by Mimmo Toscano.

Title: With God and with the king. The process of beatification of Thomas More.

The PhD research project starts from the execution of Thomas More in 1535. He died as a
martyr of the faith and of his own moral principles under the kingdom of Henry VIII. In
spite of this, his image and his example were remembered only by the world of intellectuals
who, cyclically and constantly, wrote about him. On the other hand, the Church remained
silent about his sacrifice for about four centuries, forgetting his martyrdom and his effort.
This silence was broken only in 1886 when, by the will of Leone XIII, the English chancellor
was beatified. Later, in 1935, More was sanctified. Then, in 2000, Pope Giovanni Paolo II
proclaimed him as the patron of statesmen and politicians.
One of the main goals of this project is the study of the reasons that led the Church to
rehabilitate More during crucial moments of contemporary age, after four centuries from
his death.
Secondly, this research aims also to redeem the figure of Thomas More from the exclusivist
label of intellectual humanist, in order to analyze and consider his sacrifice as a man of faith.
Bibliographical and the archives researches will be the main tools to be used in order to reach
these goals. Among many others, documents related to the sanctification and beatification
processes (1886 – 1935) will play a crucial role in the analysis. These documents are
preserved in Rome at the Archivio della Congregazione per le Cause dei Santi. Along with
these, other files kept at the British Museum, at the Guildhall of London (Cock Collection)
and at the Bodleian of Oxford will be also added to the research.