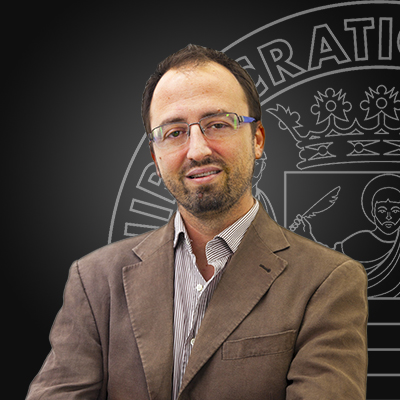 Stefano Amendola is an associate professor at the Department of Humanities, University of Salerno, teaching “Greek language and literature” and “Greek literature and its modern reception.” He works on Aeschylean theater, Plutarch, gender issues in antiquity, and the fortunes of the classics in modern culture. Her publications include the monographs “Women and Prayer. The Prayers of the Female Characters in the Surviving Tragedies of Aeschylus” (Amsterdam, 2006) and “On the Text of Aeschylus’ Persians” (Il messaggero, Naples, 2012), as well as numerous essays published in journals and volumes of international relevance.