Home - - The eternal return of the image and the vertigo of modernity. For a new reading of the Orphic Cantos

The eternal return of the image and the vertigo of modernity. For a new reading of the Orphic Cantos

The eternal return of the image and the vertigo of modernity. For a new reading of the Orphic Cantos

It could be obvious to say that it is necessary another investigation of the text of the Orphic Cantos. However, this assertion becomes less obvious with this clarification: it is necessary to consider in depth the structural unity of Campana’s “book”. Despite its relative incompleteness, its painful biographical-textual vicissitudes and the forced elements that induced Campana to introduce variants even on printed copies, the Orphic Cantos are, as Mario Luzi underlined, “the great book, the «oeuvre»” of the Italian poetry in the XXth century. For this reason, we will start from the macro-structural unit of the Orphic Cantos, in order to understand the radical creation of a project in which poetry is considered as a process and as a living experience. Then, we will analyze how the constant use of repetition could be seen as a systematic coexistence of repetition and variation, which generates infinite and internal references not based on a dissolution of meaning, but, on the contrary, on a great polysemy. It is important to emphasize that the repetitions touch the text on many levels, involving all dimensions – from the word to the sentences, and the narrative aspects. It is difficult to deny the complexity of this textual machine. But it is also impossible to deny that the involvement that Campana’s poetry continues to provoke cannot be the result of a pathological, idiosyncratic and elusive destiny: on the contrary, this involvement is the sign of his ability to describe, with extraordinary intensity, the social ambivalences of a modernity that has not yet ceased to be ours. 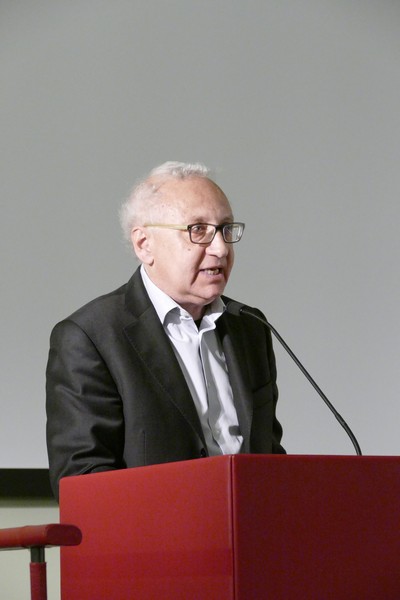