Abstract
In this presentation I consider the relationship between talk and the body by investigating, on a corpus of videoed English interaction, two classes of action related to facial expressions. The first consists of instances in which a speaker appears to initiate repair on another’s facial expression. This may take the form of what appears to be an open-class repair initiator (Drew, 1997), e.g. ‘What’ (as is produced by the boy in the photo above, in response to the look from his sister) or a more elaborate demand for an account, such as ‘What’s the filthy looks for’. Such practices, while standardly sequence-initiating, are constructed to be responsive to a prior (accountable) ‘look’. In showing how such sequences are managed by their recipients, I shall also consider the extent to which these cases can in fact be considered instances of repair. The second class of action relates to what is recognisable as a ‘sceptical look’, which appears to have different implications for progressivity. Such looks – less interactionally visible – raise the issue of what constitutes recipient design. By examining a number of cases, I raise the issue of what actions ‘the look’ as a practice implements. 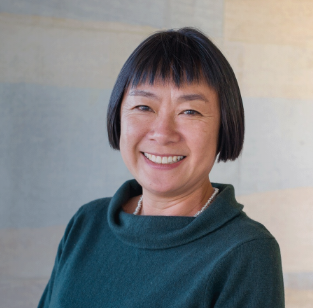 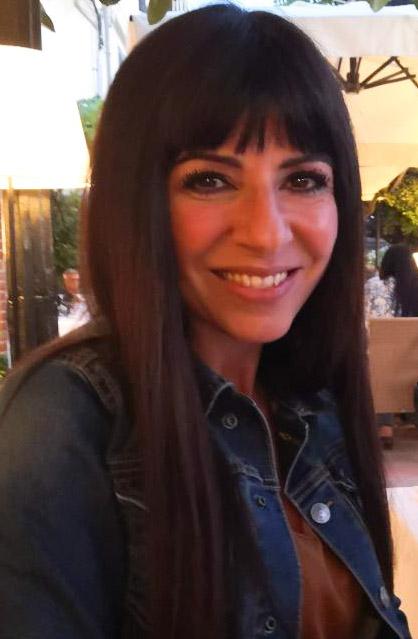