Literary representations of women writers in 17th-Century French Literature: the example of Sappho

Literary representations of women writers in 17th-Century French Literature: the example of Sappho

The publication of Boileau’s translation of the treatise On the Sublime radically changed the reception of Sappho in Western culture by presenting her as an exceptional example of a female sublime poet. Boileau’s Sappho is nevertheless an example of a vision that prevailed throughout the 17th century that tends to evacuate the homoerotic drive from her work. This deformation is undoubtedly linked to an intrinsic instability of the figure of Sappho, whose uncertain contours are often drawn by contradictory traditions. In this study, I will try to reconstruct the course of the myth of Sappho and the different meanings it took in 17th-century French literature. After quickly tracing the history of the appearance of Sappho in France, I will analyse works of fiction inspired by the poet and her literary biographies, with a special focus on the representation of the author as a woman writer and its social and aesthetic implications. 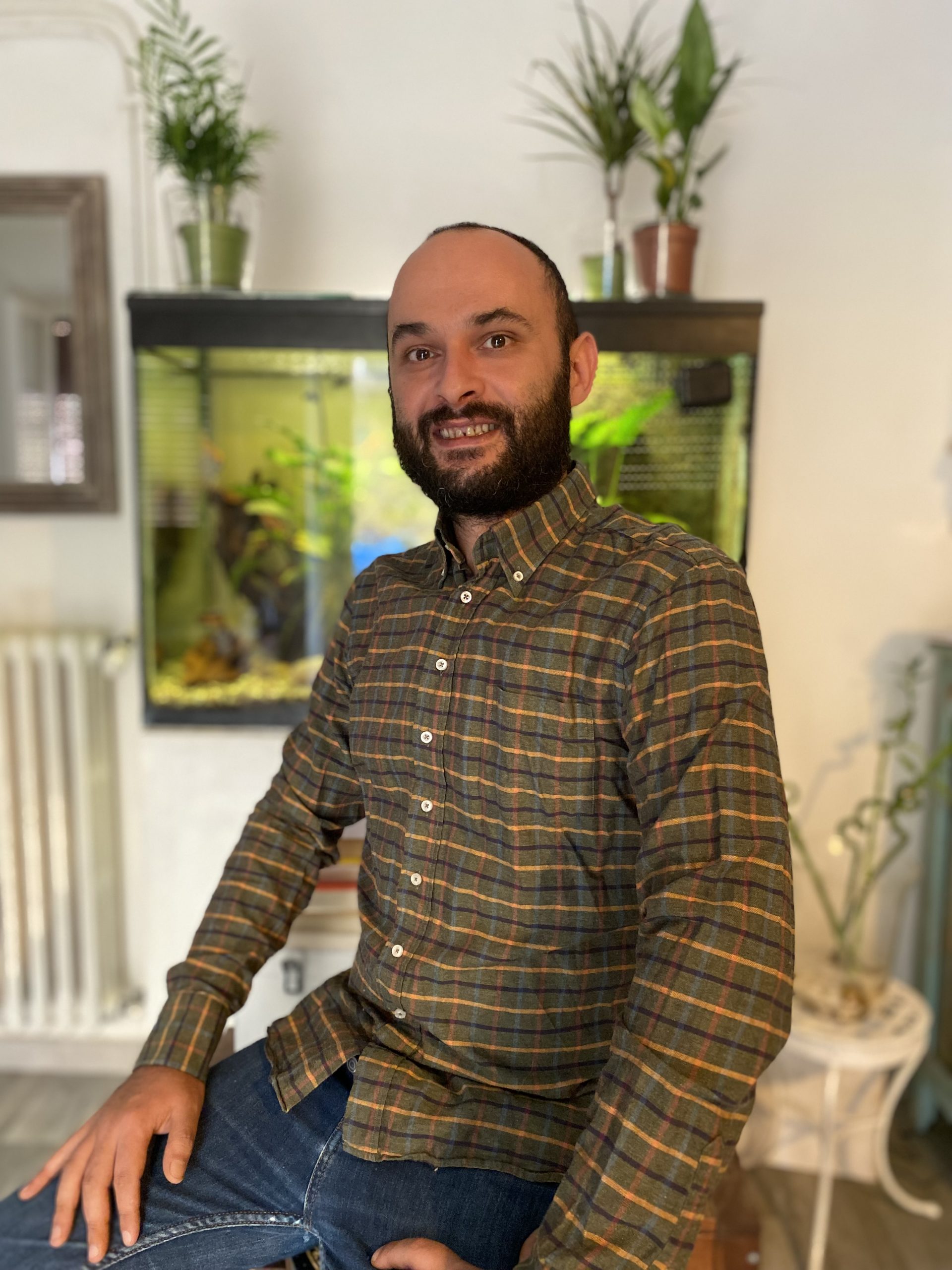 Vincenzo De Santis is Associate Professor of French Literature (L-Lin/03) at the Department of Studi Umanistici (DipSum), University of Salerno, holder of the Italian scientific qualification for the positions of […]