Home - - The two Venuses in Ficino, Bembo and Castiglione

The two Venuses in Ficino, Bembo and Castiglione

The two Venuses in Ficino, Bembo and Castiglione

The node of Ficino’s Book of Love is the harmonious relationship between the two Venuses. The first is the daughter of Heaven and for this reason she is named Celeste, the second is the daughter of Zeus and Dione, and for this reason we call her Volgare. The theme of harmony between the two Venuses and therefore between Celestial Love and Vulgar Love, taken from Plato’s Symposium, is used by Ficino to represent his vision of the cosmos, of man and aesthetics. In the Asolani, on the other hand, Bembo entrusts the character Lavinello with the defence of spiritual love, which is a desire for beauty that can only be enjoyed with sight, hearing and thought, while an exhortation to flee worldly loves is given by a hermit saint. In the Cortegiano, Castiglione included Bembo in the cast of characters, and he is charged with explaining the doctrine of Platonic love. However, on the stage of the court of Urbino, spiritual love appears in the finale to be a choice that suits the old courtesan, who may be content with such happiness, but should not make the young envious as he is seduced by worldly love. 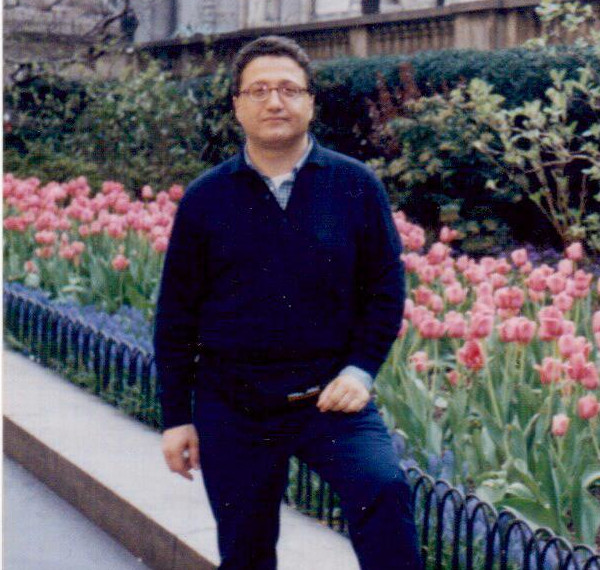