In the Enlightenment Europe the foundation and codification of the novel directly relates to the redefinition of the social, anthropological and cultural framework. To the novel, new literary genre of modernity, is assigned an important role as vehicle of the Enlightenment sociability and sensibility; instrument for the reforming plans and for the centrality of education; driving force for the change of customs and for the rooting of public spirit and moral and civil “virtues”. Particular attention must be paid to the recent critical edition of Giuseppe Maria Galanti’s Osservazioni intorno a’ romanzi, the most significant Italian contribution to the 18th-century theory and sociology of the novel. Galanti, indeed, from a comparative angle and by focusing on the English and French fiction of the eighteenth century, identifies as peculiarities of the new literary genre the communication and circulation of Enlightenment culture. 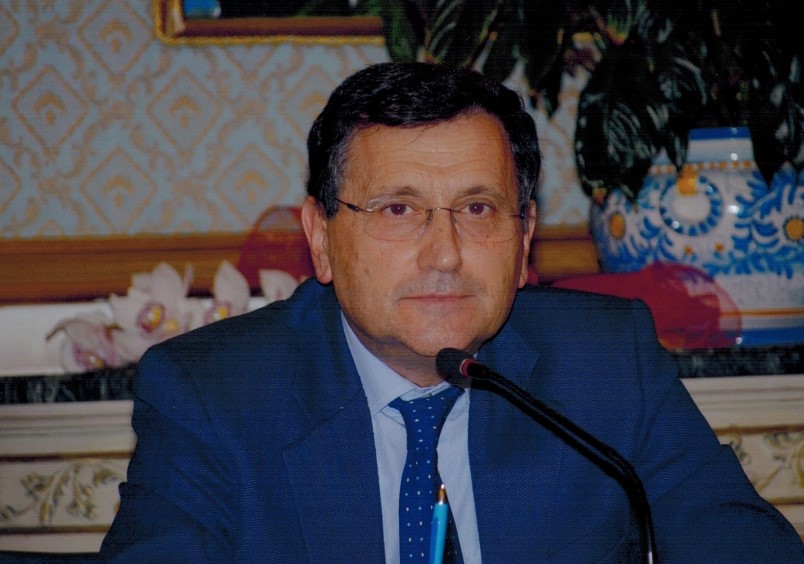 He teaches Italian literature at the University of Salerno. Researcher of Enlightenment of the eighteenth century: Galanti e il canone del romanzo nel Settecento, in the book of the critical edition […]