Abstract
The lesson aims to explore a certain malaise, a contradiction that can be felt in the comment that Giovanni Boccaccio makes on the figure of Beatrice in the Expositions on the Comedy. First we analyze the brief biography of Bice Portinari that Boccaccio inserts in his commentary on the second canto of Hell. In it he opposes the historical life of the young Florentine to the impact that her person had on Dante and which would have transformed her into Dante’s Beatrice. The biography is surprising because it even contains a hint that Beatrice loved Dante. Then we trace the contradictions in which Boccaccio stumbles when he tries to separate the allegorical reading of Beatrice from her literal reading. In the end, the lesson asks to what extent this comment is significant for understanding Boccaccio himself and his relationship in relation to a specific aspect of Dante’s writing. 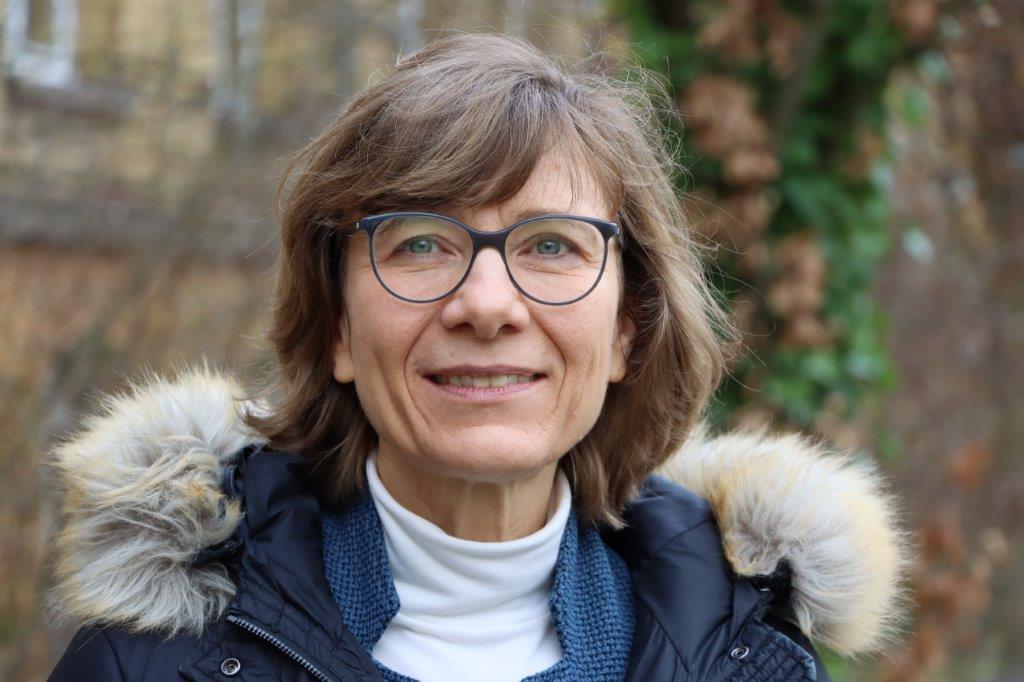 Franziska Meier is Professor of Romance Philology (French and Italian Literature) at the Georgia Augusta University, Göttingen. Her early research in Italian studies focused on modern literature, particularly the relationship […] 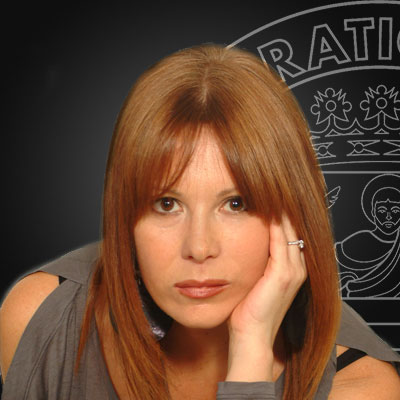 Rosa Giulio is Full Professor of Italian Literature in the Department of Humanistic Studies at the University of Salerno. Coordinator of the Italianists Group, and Member of the High School […] 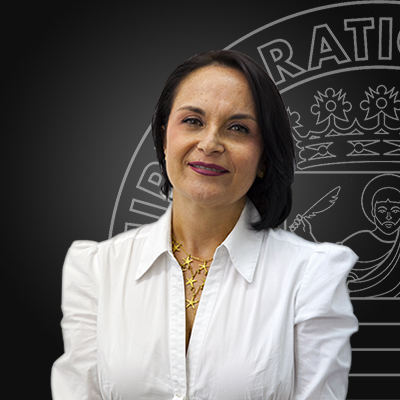 Irene Chirico is Associate Professor of Italian Literature (L-FIL-LET / 10) at the Department of Human, Philosophical and Education Sciences of the University of Salerno in the Bachelor’s Degree in […]