The Nibelungs: the never ending legend

Siegfried, the king of the Niederland, is the central character of what has become known as the Nibelung cycle that developed and transformed over the Medioeval period. In the following three lessons I am going to deal mainly with 1) Siegfried’s vitality and his transformations from the early Middle ages to the early Modern period 2) the presence and the cultural role of the Song of the Nibelungs (Nibelungenlied) in italian culture of the nineteenth and early twentieth centuries 3) the italian parodies of the Song of Nibelungs according to the italian Disney Comics. 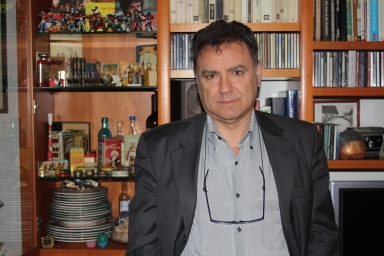