The history of the pre-unification South is deeply marked by the conflict between progressive and reactionary forces. 1848, which marks a moment of liberal evolution throughout Europe, Ferdinand II granted a bland constitution. Already in 1849-50, however, with the return to order, a legitimist mobilization addressed the king with petitions calling for the abolition of the constitution and the restoration of absolute monarchy. This episode, relevant but little known, is what is reconstructed and analyzed here. Was it a spontaneous initiative or guided from above? Who and how many were those who animated it in the various territories of the Kingdom? What are the motives? From the study of the documents, the author draws a persuasive identikit of what was a mass mobilization of enormous size and the portrait of a monarchy that in its later years was based on the direct populist relationship between the sovereign and the subjects. 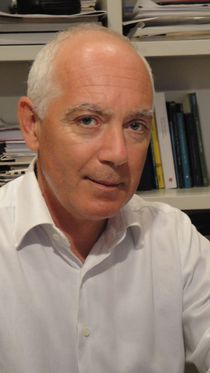 Marco Meriggi studied the history of the relationship between public power and society in Europe between the eighteenth and twentieth centuries. In a first phase of his activity he carried […]