Abstract
This second lecture will deal with the mechanism of conversion, among the most productive for the formation of verbal neologisms in Catalan and Spanish – and, presumably, in other Romance languages, too. Some scholars argue that its high productivity is a result of the pressure of the English language; I will argue, instead, that there are other internal conditioning factors that favour the formation of verb neologisms through conversion. The neologisms formed through conversion do not outnumber those formed by suffixation or prefixation; however, if, in addition to the documented frequency, we also take into account the availability and regularity of conversion and the diversity of its results (Corbin 1987), we can see that the productivity of conversion has become the most relevant.

PhD of Catalan Philology at the University of Barcelona (1994). Associate professor of terminology and linguistics at Pompeu Fabra University in Barcelona. Head of IULATERM research group (Lexicon and Technology) […] 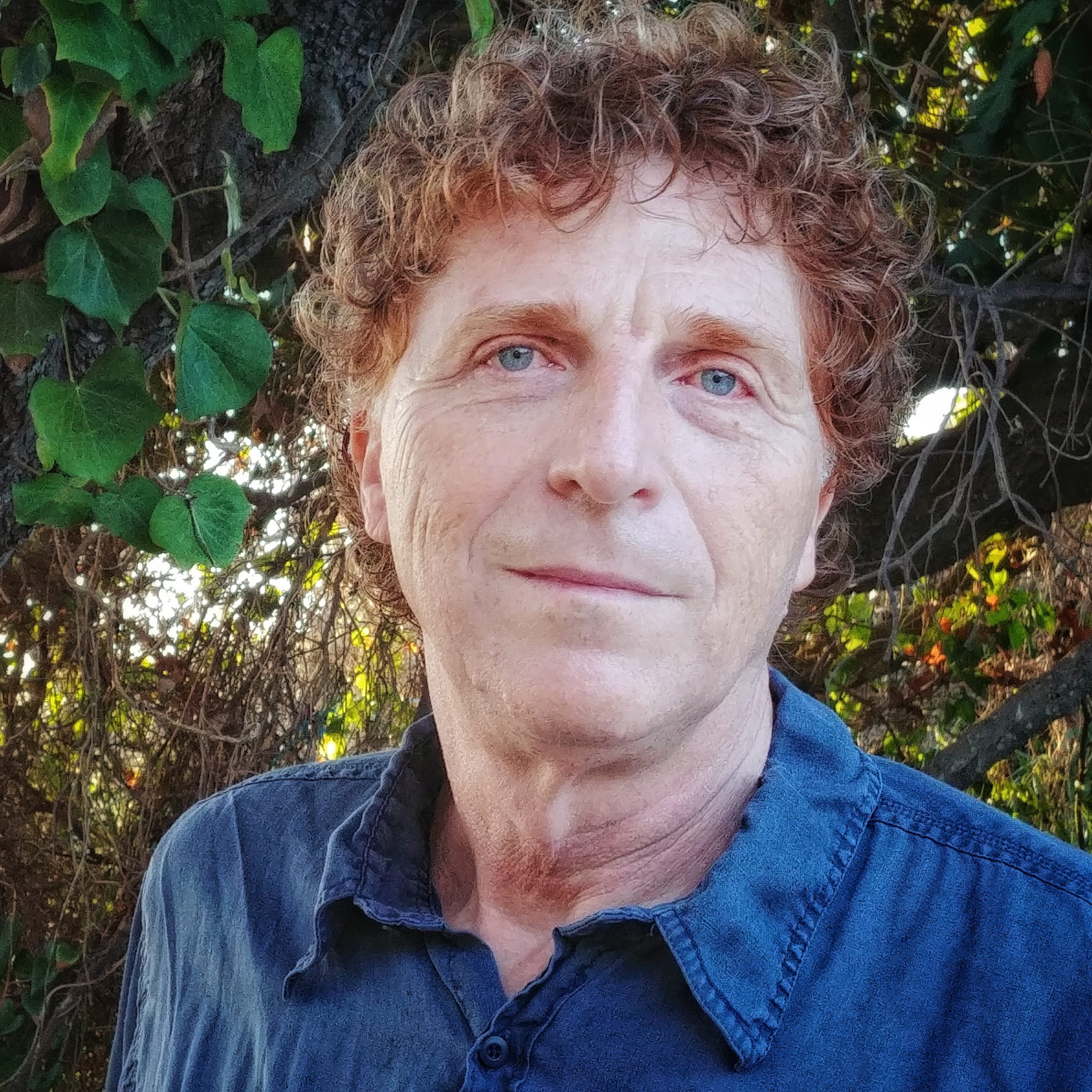