Abstract
In Spain, the Decameron circulated in Castilian translation during the first half of the 16th century and, paradoxically, although it was forbidden after 1559, there is no doubt of its influence throughout the second half of the 16th and the first half of the 17th century. The influence of Boccaccio and other Italian novellieri was fundamental in the development of prose narrative and theater in the Spanish Golden Age, especially from the 1580s onwards. In my talk I will focus on the cornici and on the forms of interpolating second-degree fiction in Spanish literature from this time until 1624, not only in collections but also in novels, with particular attention to authors such as Cervantes, Lope de Vega or Tirso de Molina. 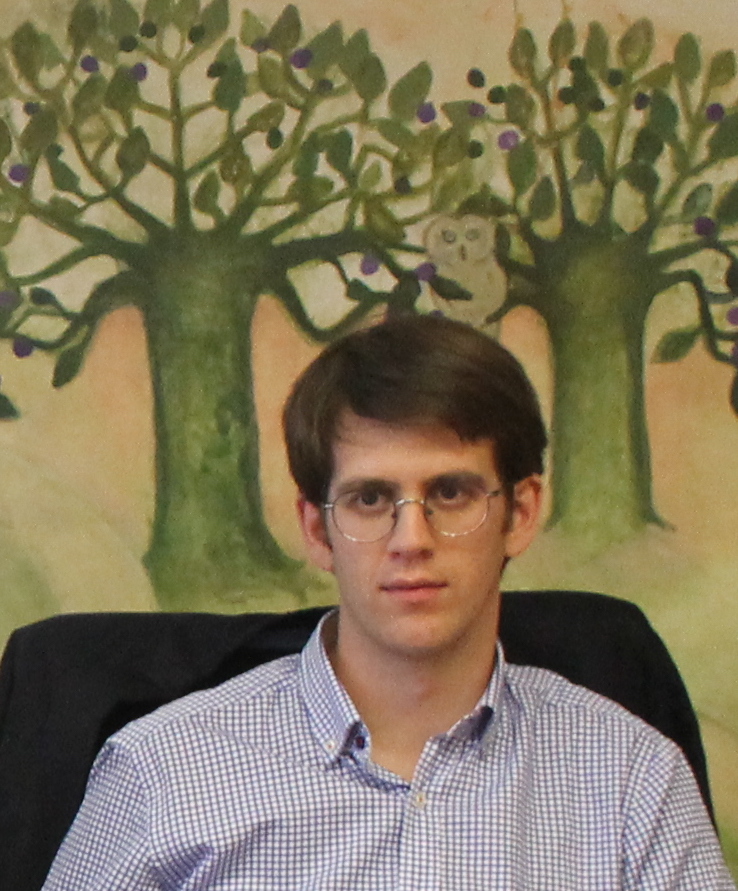 Manuel Piqueras Flores is Professor of Spanish Literature at the University of Jaén. He completed his PhD in Hispanic Studies at the Universidad Autónoma de Madrid (2016). He has previously […]