Abstract
The seven young women and three young men of the honest brigade make an exemplary journey from a world and a civilization now in irreversible crisis (the plague) towards a new order which is an indispensable condition for returning to the city and which must be conquered for the through collective sociality and culture (of literature and the literary word): in short, they do ˗ through literature, or through the lens and the authorial writing of Boccaccio ˗ what all young people of any age should do, that is, collectively imagine a world different, they re-create the world, they re-write an entire literary tradition in the light of their (new) sensibility and thus distorting the waiting horizon of the ‘traditional’ public. In this perspective, it will be the comparison of the individual stories with their sources that will allow “a reflection on the cultural context in which the source saw the light and on how the author reinterprets it in proposing a story to a new audience” (Di Girolamo -Lee 1995, p. 145). This is where the deeply political essence of the Decameron lies: a book in which the old world overwhelmed by the plague is contrasted by a new world created through “literature as a civilizing and vital experience” (Antonelli 2013, p. 11). 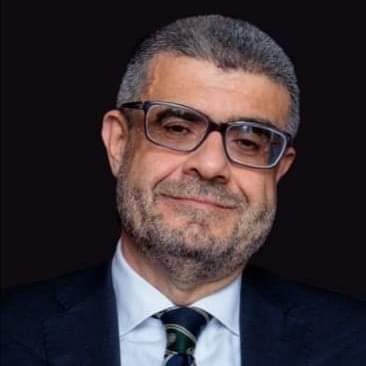 Giuseppe Noto teaches Romance Philology at the Department of Humanities of the University of Turin. His studies mainly concern medieval Occitan, French and Italian literature; the reception of troubadour poetry; […] 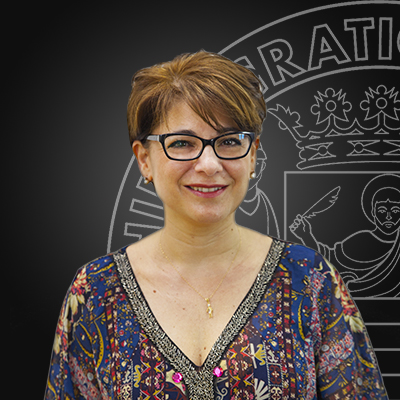 Sabrina Galano is Full Professor of Romance Philology and Linguistics (L-FIL.LET / 09) at the Department of Humanities (DipSUm), University of Salerno. Her research interests involve different fields of philology […]