Abstract
Piero Treves (1911-1992) was the son of the socialist leader Claudio Treves, personal enemy of Mussolini, who took refuge in Paris since 1926. First in Turin and then in Rome, he was one of the most brilliant pupils of Gaetano De Sanctis, the great historian of Greek and Roman antiquity. The seminar will try to place in their historical and cultural context the most significant aspects of his scientific production and the numerous, virulent controversies which he gave rise to, since 1931, when he graduated with a thesis on Demosthenes, later reworked and published at Laterza for interest. by Benedetto Croce, until the abandonment of Italy in 1938. Demosthenes, Hannibal, Polybius, the origins of the Second Punic War or the First Illyrian War in those years were themes of extraordinary sensitivity, which Treves faced with a courageous and outdated passion for the causes of the vanquished. 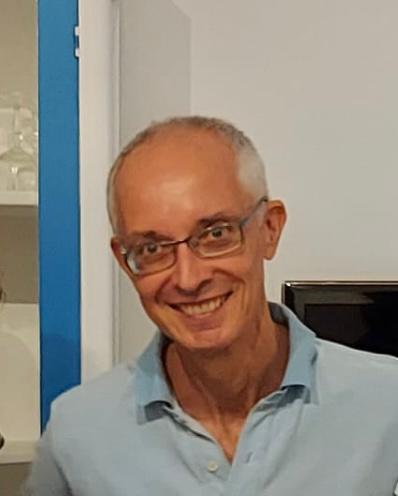 John Thornton is full professor of Roman history at the Department of Ancient Sciences of Sapienza University of Rome. He is an ordinary member of the National Institute of Roman […]

Gianpaolo Urso is a researcher (B) of Roman history at the University of Salerno. Previously, he worked in the universities of Milan (Cattolica), Paris (Sorbonne) and Bordeaux (Montaigne), participating in […]