Abstract
The meeting focuses on the recent volumes by Marina Caffiero and Alessia Lirosi. The analysis of “feminine prophetism”, in a time span between the 15th and 19th centuries, represents the first point of discussion and includes the history of revelations, visions, spiritual and thaumaturgical gifts, aimed at the achievement of women’s autonomy. The second part of the seminar is instead focused on the relationship between Women and the Inquisition. The discussion intends to place itself in a gender perspective and capture the differences between the sexes in terms of repression, control and judicial process, as well as reflect on how the female quality influenced doctrines, institutions and behaviors. 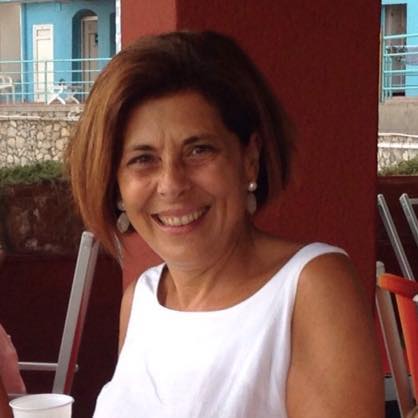 Vittoria Fiorelli, University of Suor Orsola Benincasa. After having held (1987-1990) the role of deputy coordinator of the detached unit at the Neapolitan Society of National History of the IRIS Consortium […] 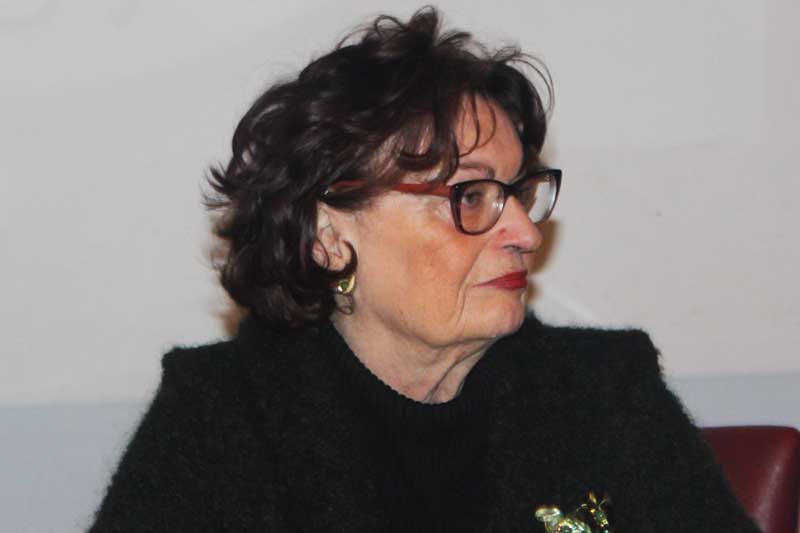 Marina Caffiero is full professor of Modern History, at the University of Rome “La Sapienza”, Department of History Culture Religions. Her research has been carried out mainly in the field […] 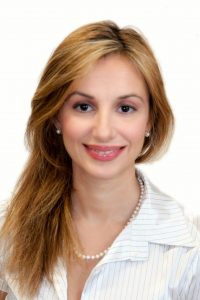 Alessia Lirosi is Associate Professor of Modern History at the Niccolò Cusano University of Rome. Among her publications: I monasteri femminili a Roma tra XVI e XVII secolo (Rome, 2012); […] 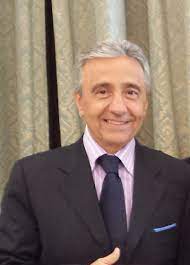 Alfonso Tortora is Associate Professor of Modern History (M-STO / 02) at the Department of Humanities (DipSUm), University of Salerno, Via Giovanni Paolo II, 132 – 84084 Fisciano (SA). He […]