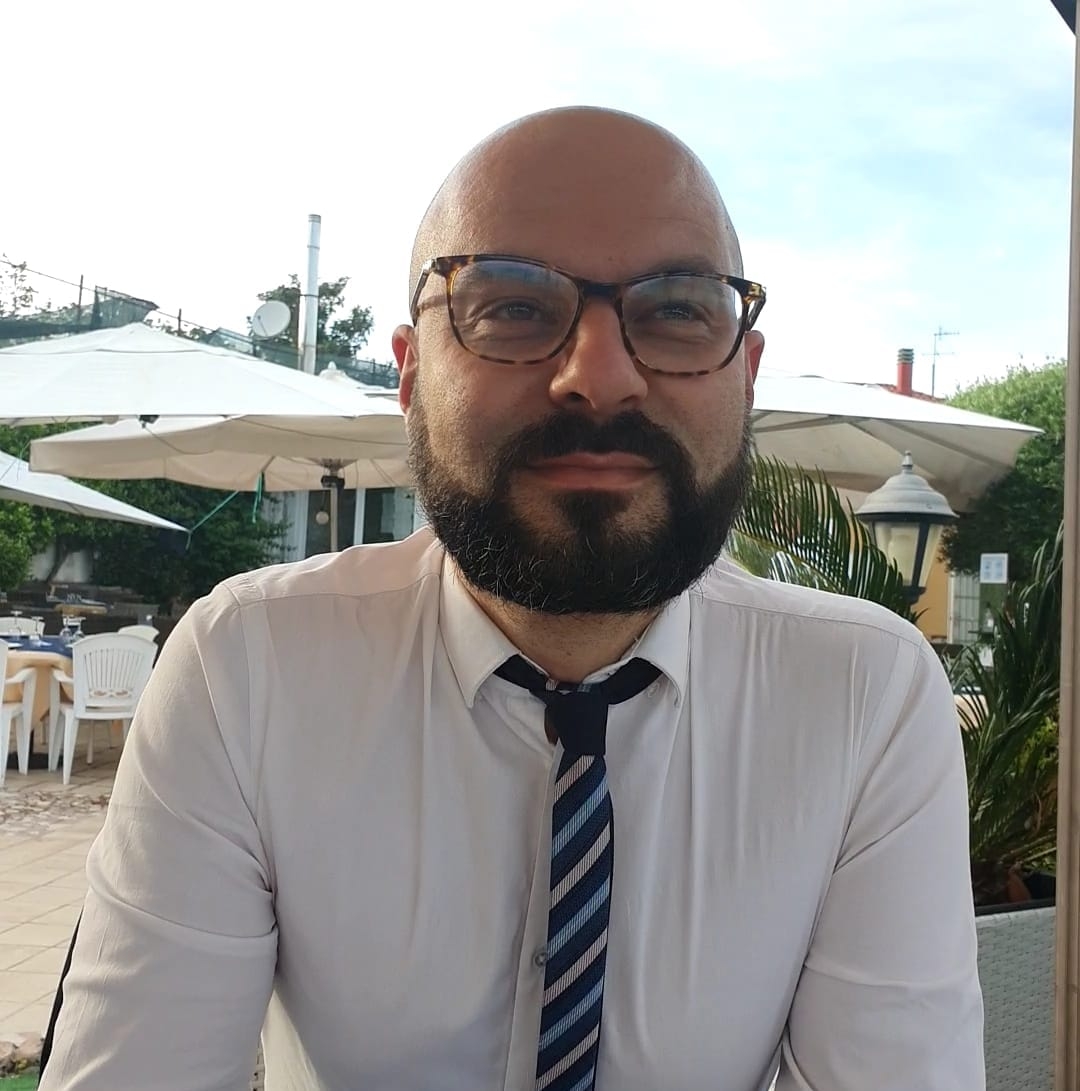 Vincenzo Caputo is currently RTDb at the Dipartimento di Studi Umanistici of the University of Naples Federico II. He got a PhD from at the Scuola Superiore di Alta formazione (University Federico II) in consortium with Istituto Italiano Scienze Umane SUM (Il testo tra filologia e storia, XIX ciclo, 2003-2006) with a thesis entitled Il mestiere delle armi. Scrivere vite nel secondo Cinquecento discussed on February 13, 2007. After having held courses at the Westfälische Wilhelms-Universität Münster (WS, 2007 and 2008) on Italian literature of the sixteenth and twentieth centuries, in 2012-2013 he received a research grant from the University of Naples Federico II (the study focused on the following topic: Narrare i Campi flegrei: la letteratura sull’«amenissimo distretto» dal Settecento all’Unità d’Italia). In his research activity he mainly dealt with the literature of the sixteenth century with a specific focus on the biographical and dialogic genres and, more generally, on the relationship between literature and art. He has also dedicated research to the literature of the nineteenth and twentieth centuries not only in its links with contemporary artistic production but also through specific investigations about dramaturgy. On these topics he has held reports and organized national and international conferences, also coordinating various research groups (in 2016 on the theme of happiness in Italian literature from the fifteenth to the twentieth century; in 2017 and 2018 on the form of poems and dialogue in Italian literary tradition). From 2019 he co-directs the «Rivista di letteratura teatrale» (ANVUR CLASSIFICATION: A) and the «Studi rinascimentali»; always since 2019 he has been part of the Editorial board of the ‘Biblioteca di letteratura teatrale italiana’ (Rome, Edizioni di Storia e letteratura) and of the ‘Critica letteraria e linguistica (Milan, FrancoAngeli). He is also a member of the Scientific Council of the Master in Drammaturgia e cinematografia (University Federico II) and coordinates the Summer School ‘Tra cinema, teatro e letteratura’, organized between the Master and the Centro Linguistico di Ateneo – CLA. On 11 November 2020 he obtained the ASN national scientific qualification as a full professor and on 29 April 2018 as a associate professor (SC 10 / F1).