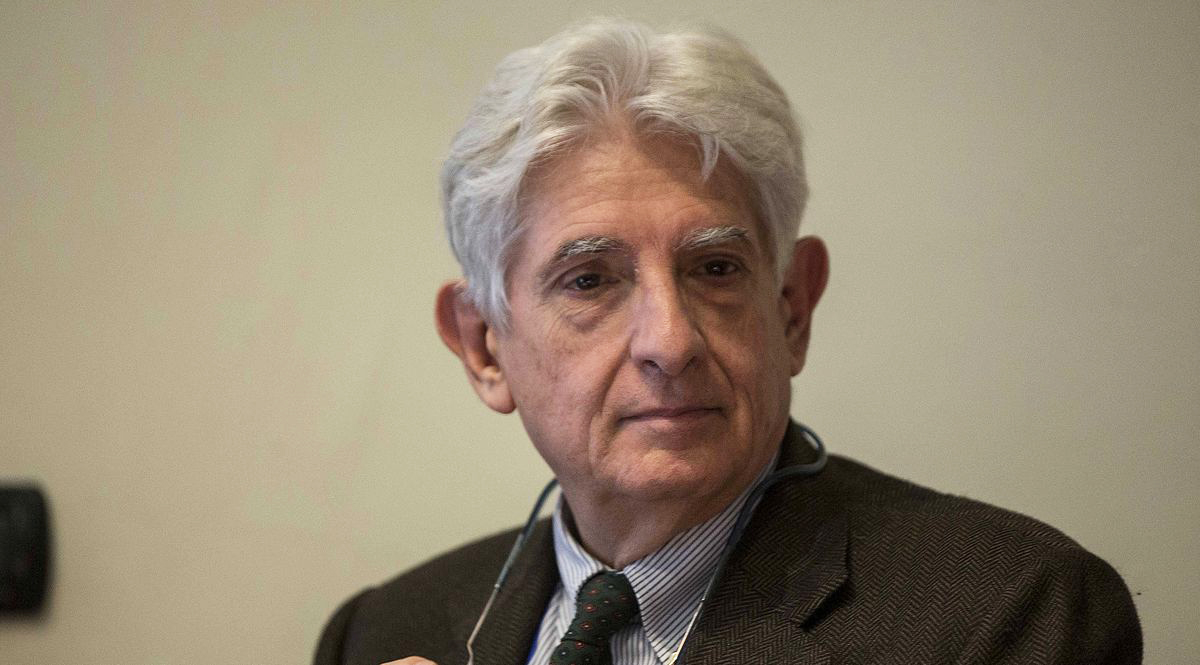 Andrea Graziosi is Professor of Contemporary History at the University of Naples Federico II. Author of the volume L’Ucraina e Putin. Tra storia e ideologia, published for Laterza (2022), he is among the leading experts on Soviet history on which, among others, he published for Il Mulino, between 2004 and 2008, L’URSS di Lenin e Stalin. History of the Soviet Union, 1914-1945 and The USSR from Triumph to Decay. History of the Soviet Union 1945-1991.
Andrea Graziosi’s scholarly activity has contributed profoundly to the knowledge of Ukrainian history, for which, in addition to the recognition given to him by the Antonovych Foundation (2011), since 2004 he has collaborated in the Twentieth-Century Ukraine project, sponsored by the Harvard Ukrainian Research Institute and aimed at the study of the country’s historical record.