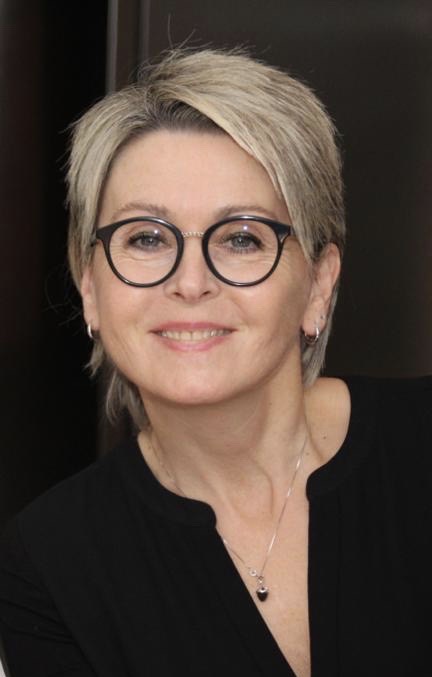 Beatrice Wilke is Associate professor of German Language and Translation (SSD L-LIN/14) at the Department of Humanistic Studies (DIPSUM) of the University of Salerno.

She is a member of the Board of Study of the PhD program “Literary, Linguistic and Historical Studies” of the same University, of the Italian Association of German Studies (AIG), of the Gesellschaft für Interkulturelle Germanistik (GiG) and of the Internationale Vereinigung für Germanistik (IVG). She also is a member of the Scientific Committee of “Studies and Texts” of the DipSUm series.

She teaches German in the Bachelor of Arts in Foreign Languages and Cultures and in the Master of Arts in Modern Languages and Literature. She has organized international conferences (including “Politische Interventionen und Spielräume in der Gegenwartsliteratur von Autorinnen”, 2018; “Die deutsche Sprache in Gesprӓch und simulierter Mündlichkeit”, 2013) and has participated in various international conferences.

Her research interests are mainly focused on the analysis of spoken language and conversation, the DaF (Deutsch als Fremdsprache) sector, where she studies in particular the role and importance of the spoken German language in the process of learning/teaching German as a foreign language, the linguistic analysis of various types of texts, including non-canonical texts, and contrastive linguistics. Furthermore, in some recent research she has focused on cognitive linguistics and the forms of figurative language in different text types.