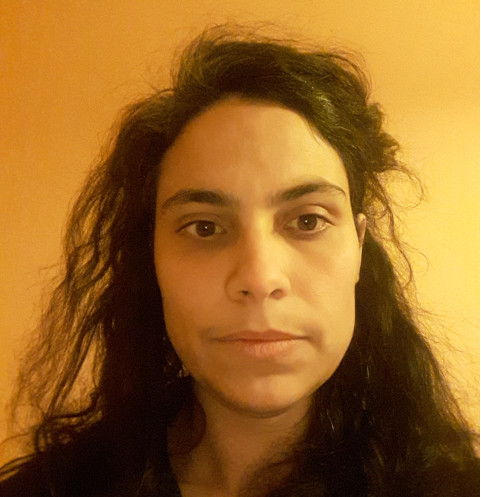 Title: For the critical edition of an unpublished correspondence: 586 letters from Edoardo Sanguineti

Theme of the research
In the private library of the Sanguineti’s family there are over five hundred letters that the poet Edoardo Sanguineti wrote to his eldest son between 1978 and 1979. These letters have recently been made available to the Edoardo Sanguineti Research Center, in which the universities of Turin, Genoa, Milan and Salerno are involved.
This correspondence stands out for a peculiarity that is difficult to find in other letters of the late twentieth century. Sanguineti’s texts are inspired by the typical model of the classicism, such as Epistulae morales ad Lucilium by Seneca. In fact, in these letters Sanguineti draws, day after day, a sort of portrait of his century, through many considerations on literature, theatre, cinema and arts. These reflections are related not only with both the creative and critical production of the author, but also with the remarkable unpublished material still preserved by the poet’s family, and, furthermore, they offer new and important informations about Sanguineti’s life, his interests and his works. For example, Sanguineti talks about Dante, Foscolo, Moravia and Gozzano, on which he published some important critical essays. He also dwells on his readings, on the works of art he loves, on the films he has seen, giving proof of the vastness of its culture. The project aims to prepare the complete and commented critical edition of the unpublished letters above described.
This research is a part of a larger project powered by the Edoardo Sanguineti Research Center. The aim is to valorize Edoardo Sanguineti’s unknown and unpublished documents recently found, such as his thesis, his interviews, his speeches on TV and radio, his lexicographical archive and, above all, his letters and his personal writings.