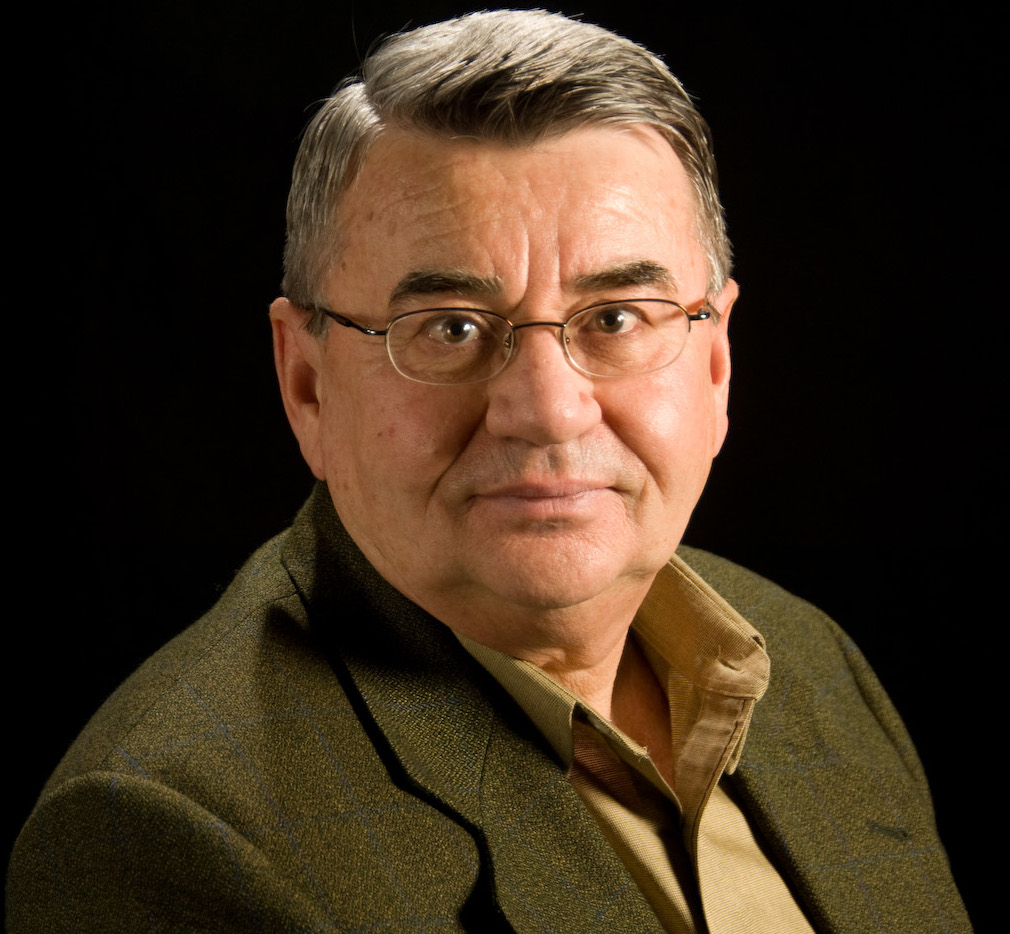 Istvan Kecskes is Distinguished Professor of the State University of New York, USA. He teaches graduate courses in pragmatics, second language acquisition and bilingualism at SUNY, Albany. Professor Kecskes is the President of the American Pragmatics Association (AMPRA) and the CASLAR (Chinese as a Second Language Research) Association. He is the founder and co-director of the Barcelona Summer School on Bi- and Multilingualism, and the founder and co-director of Sorbonne, Paris – SUNY, Albany Graduate Student Symposium.

His book “Foreign language and mother tongue” co-authored by Tunde Papp and published by Erlbaum in 2000 was the first book that described the effect of the second language on the first language based on a longitudinal research. Dr. Kecskes’ book “Intercultural Pragmatics” published by Oxford University Press in 2014 is considered a groundbreaking monograph that shapes research in the field. His latest books are “Current Issues in Intercultural Pragmatics” published by Benjamins in 2017, “Explorations in Chinese as a Second Language” published by Springer in 2017 and “Key Issues in Chinese as a Second Language published by Routledge in 2017. His new book titled “English as a Lingua Franca: The pragmatic perspective” was published by Cambridge University Press in December 2019.