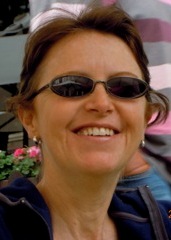 Laura Minervini, professor of Romance Philology and Linguistics at the University of Naples Federico II, studies the history of Romance languages and literatures in the Middle Ages and the Early Modern period. She is primarily interested in language and cultural contacts across the Mediterranean. Her research examines the French dialect used in the Crusader States and in Cyprus (12th-14th c.), the linguistic history of the Iberian and Sicilian Jewries in Late Middle Ages, the development of Judeo-Spanish, the diffusion of Italian in the Ottoman Empire (16th-18th c.), the making of the medieval legend of the Assassins. She has edited Spanish, French, and Italian literary and documentary texts, in Latin and Hebrew scripts.