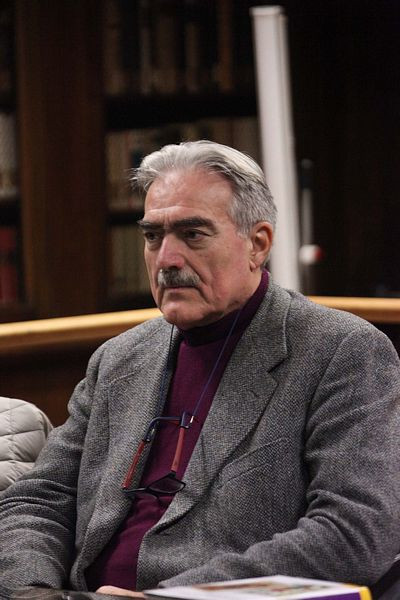 Marcello Flores is Professor of Comparative History and History of Human Rights at the University of Siena, Marcello Flores has dealt with the history of communism. Among his most recent contributions, the volume The end of communism was published in 2011 by Mondadori, while in 2017 The image of Soviet Russia. The West and the USSR by Lenin and Stalin (1917-1956) was edited by goWare. Also recognized for his fundamental works dedicated to the Armenian genocide (Il Mulino, 2006) and to the history of human rights (Il Mulino, 2007), Marcello Flores was a member of the scientific committee of the collective work Storia della Shoah (UTET, 2005) and, currently, of the commission for the publication of Armenian diplomatic documents promoted by the Armenian Union of Italy.