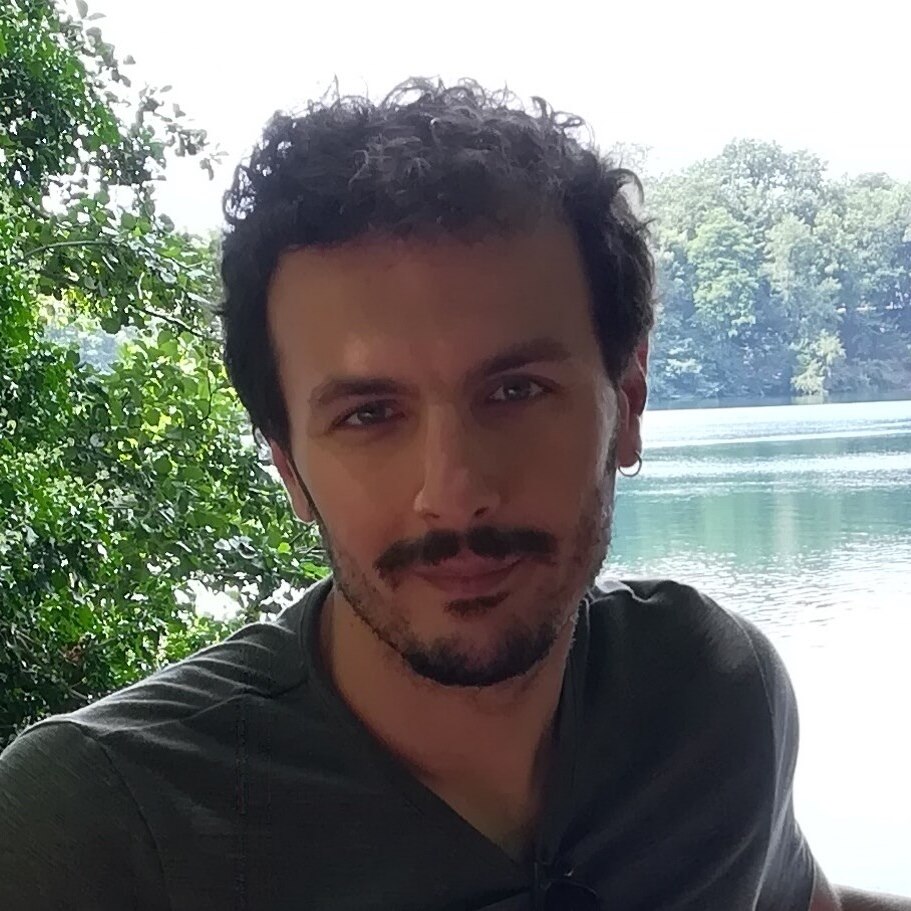 He graduated in Modern Literature at the University of Basilicata with a thesis in History of music on Fabrizio de André’s Non al denaro non all’amore né al cielo, then published in volume (Edizioni Segno, 2012) in a revised and expanded version. In 2016, at the University of Bari, he got a master’s degree in historical sciences with honors, discussing a thesis on the use of propaganda in the great totalitarian regimes. In 2018, in the same university, he obtained a second master’s degree in show sciences with honors, with a thesis on D’Annunzio’s innovations in early twentieth-century theater. Professor of Literature in lower and upper secondary schools, he also teaches Italian language by doing tutoring activities for some e-learning platforms. Publishes novels and poetic syllogies. He is currently a PhD student in Literary Studies at the University of Salerno.

Title: The research intends to examine the figure of Leonardo Sinisgalli (Montemurro 1908 – Rome 1981).

A man of letters, but with a scientific background – with a degree in electronic engineering – Sinisgalli expressed himself not only through poetry and prose, but also as a director, journalist, advertising creative and painter. In 1953 Sinisgalli founded, with the financial support of Finmeccanica, the magazine La civiltà delle macchine, which he directed until its closure in 1979. The magazine, after forty years of suspension, has returned to life, placing itself at the center of reflection on new frontiers ecology and sustainable development. The purpose of the First was to create a periodical that would establish a dialogue between humanistic culture and technical knowledge. The main editorial objective was to strive towards the perfect integration of art with technological development; specifically, it was aimed at the possibility of reading one with the vision of the other and vice versa. It constituted a platform on which various authoritative figures of the intellectual world of the time – such as Ungaretti, Gadda and Moravia – expressed and questioned the relationship between man and machine, between the individual and industrial society. Starting in 1954, following the death of Rocco Scotellaro, Sinisgalli felt the need to open his magazine to Lucanian artistic voices who until then had been in the background; thus he created a showcase, in the column “Il Semaforo” in which he gave space to poets, writers and painters from Basilicata – such as Mario Trufelli and Maria Padula – who later acquired national importance. The purpose of the Second is to resume the Sinisgallian reflection, interrupted forty years earlier, and, in the midst of the information age, to try to trace the lines of an industrial humanism: a technological-industrial development that is not only sustainable, but that constantly puts man at the center, preserving his humanity. The first aim of this research is to enrich the investigation, starting from Sinisgalli’s perspective, using above all unpublished sources, on that artistic and literary current that in the twentieth century questioned the relationship between art and technology, the impact on man. and the environment. The second goal focuses on the passage between the first life of the magazine and the second, and wants to trace the fundamental lines of industrial humanism, from the original vision of Sinisgalli, through its modifications due to the years, the information revolution and the advent of internet, up to the contemporary version carried forward by the current quarterly periodical. The third research aim is a better anthologization of the Lucanian literature which currently results in the main scientific works of a popular nature – for example those of Romano Luperini – still not very thorough and underestimated.