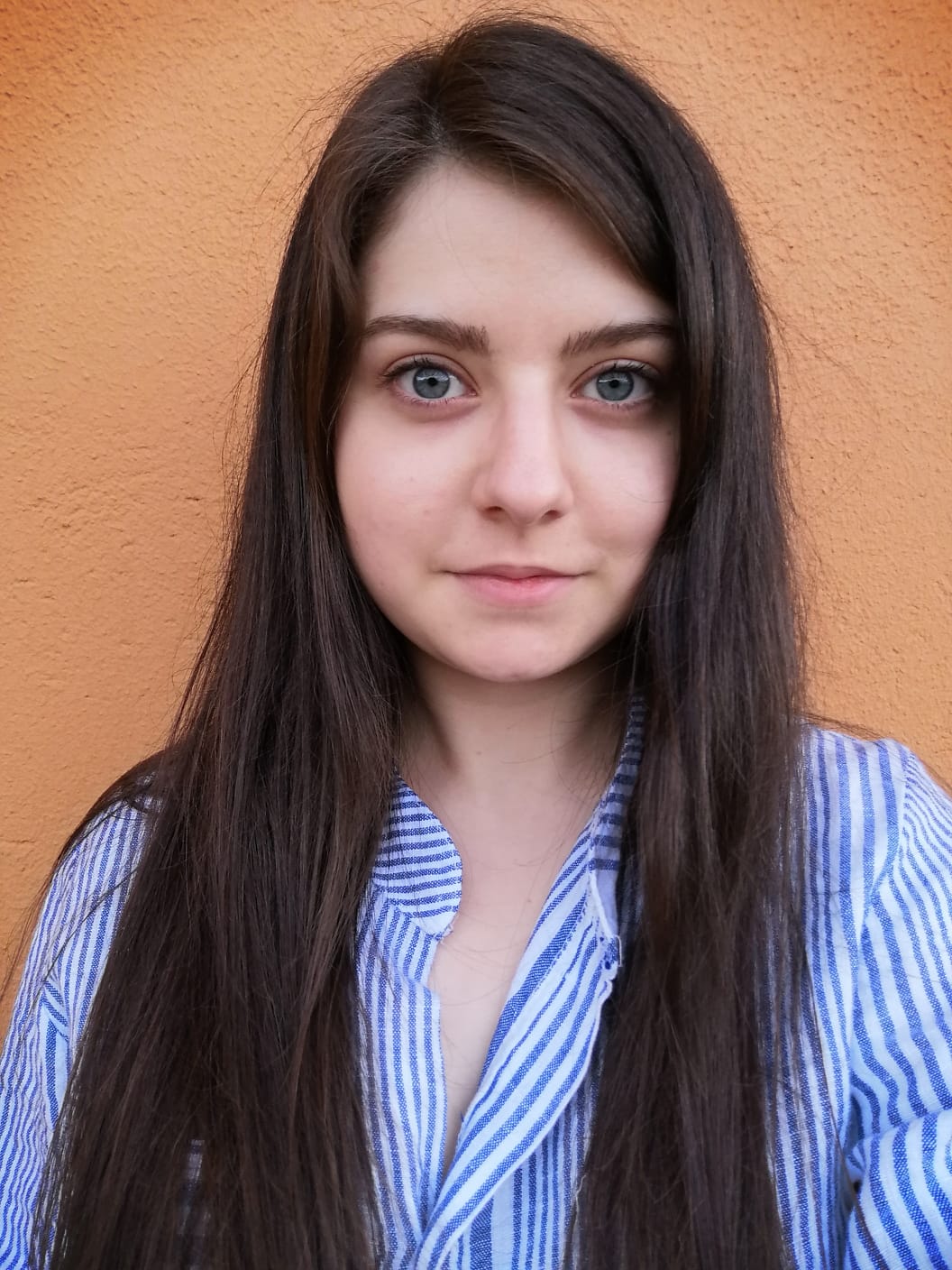 For decades, critics have seen Eliot as an emblem of modernist elitism, the representative par excellence of a traditionalist and exclusivist idea of culture. The aim of my project is to analyse the relationship between one of the main figures of the modernist cultural establishment and mass culture. The starting point of this research is the analysis of the vast non-fiction production of the author and critic. Since Eliot was one of the most influential critical voices of the early 20th century, an accurate examination of his prose, especially the essays in which Eliot refers to popular culture, as in the case of “Marie Lloyd”, is essential to fathom the author’s perspective.
Secondly, his poetic production, particularly his early poems, will be examined to investigate the numerous references to popular culture. The aim of this analysis is not limited to determining the number of references, but also to identifying the reasons that led Eliot to make such thematic choices. Critics have often subordinated the elements of popular culture to the classical ones in his poems, as in the case of The Waste Land, but in the project an integration of the poems’ popular dimension with higher and more cultivated elements is postulated.
Subsequently, the research will focus on the connections between his poetry and some historical avant-gardes, with particular emphasis on Surrealism and Dadaism, which, according to Huyssen (1986), are closely connected with popular culture. There are, in fact, several studies that focus on some convergences between Eliot’s poetry and Dadaism and Surrealism (Hargrove, Grootkerk, 1995, Eichholz, 2021). Starting from Bürger’s positions on the avant-garde (1974) and Huyssen’s further developments, this line of investigation might contribute to a better definition of the way the author relates to mass culture.
During the fourth and last step, my project will be devoted to analysing the female figure: if during Modernism women were associated with mass culture, as Huyssen’s studies maintain, it seems relevant to investigate how they are represented in Eliot’s poetry and theatre, and also to verify whether this representation is affected by the relationship the author establishes with mass culture. The theatre seems to be a valid choice of investigation because it is where women are given more space, even if numerous early poems, such as “Mandarins”, “Afternoon”, “Portrait of a Lady”, “The Love Song of J. Alfred Prufrock” seem very significant for this study. Within the framework of the New Modernist Studies, some scholars have analysed Eliot through the lens of gender and queer theories. However, what will be analysed here is the representation of women in Eliot’s production with the aim of determining whether this can contribute to providing a more complete picture of the author and his relationship with popular culture.
Through the investigation of the non-fiction production, the cultural references, the links with the historical avant-garde, and the analysis of the female figures, my study aims to contribute to shedding light on an author who, despite being one of the most representative of Modernism, still remains elusive.