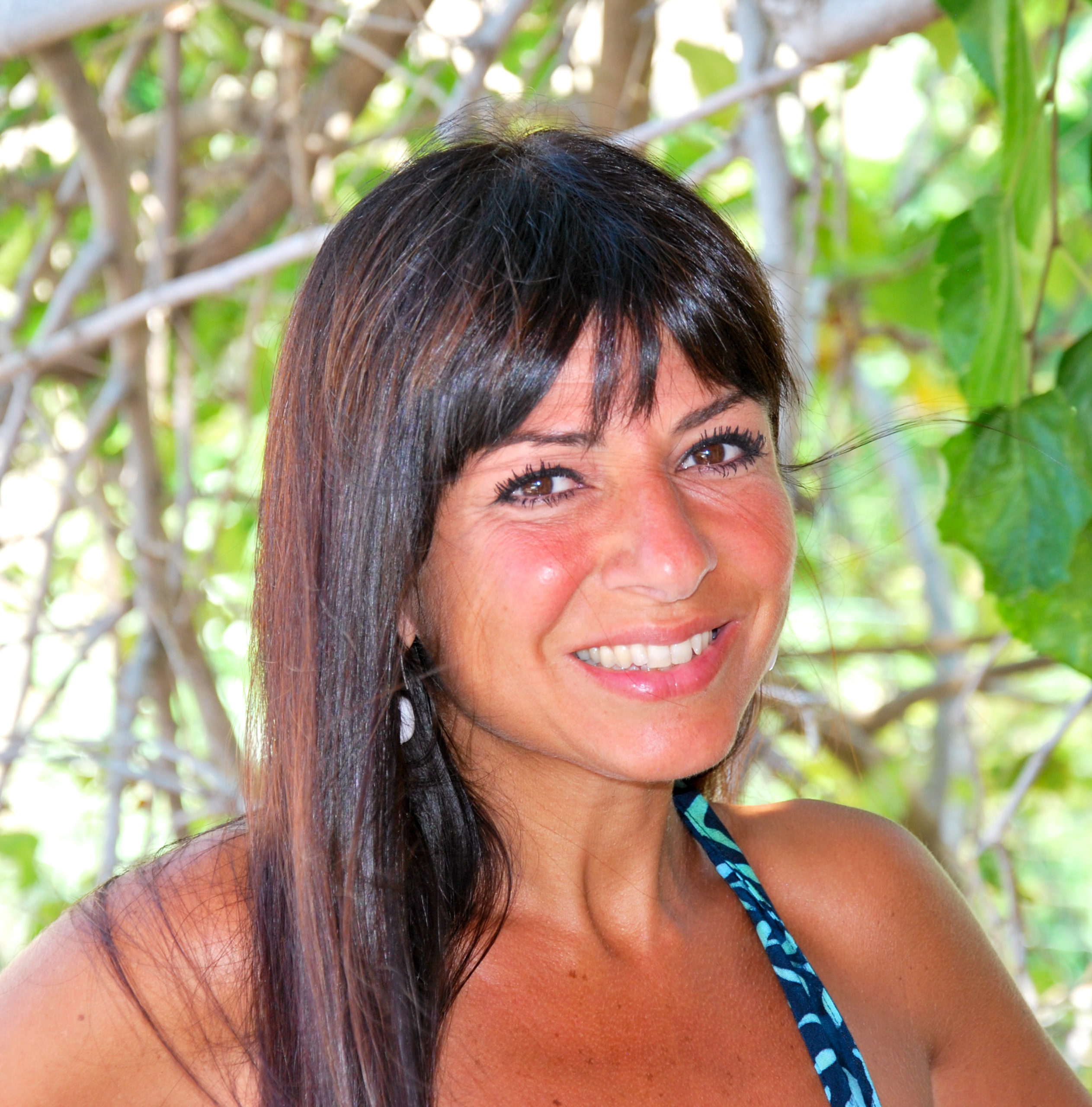 Siria Guzzo is Senior Lecturer and Adjunct Professor of English Language and Linguistics at the University of Salerno, Italy. She holds a PhD in English for Special Purposes from the University of Naples Federico II, a MA in Sociolinguistics from the University of Essex, UK and a First-class Honour BA in Foreign Modern Languages from the University of Naples Suor Orsola Benincasa. Her research interests mainly lie in the field of sociolinguistics and language variation and change. She has conducted research and widely published in the fields of migration and its effects on identity, new dialect/ethnolect formation, language contact and its outcomes, and first and second language acquisition. Her publications include wide-ranging investigations on the Anglo-Italian community in the UK, curatorships and a forthcoming volume on the newly emerging Cook Island variety of English.

Since 2007, she has been member of Italian Association for English Studies (AIA) and auditor from 2011 to 2013; member of  ‘LVCRunit’ (Language Variation and Change Research Unit, coordinated by prof Rita Calabrese) since 2014; referee for the Italian Ministry of Education and Research (MIUR) since 2014;  member of the University of Salerno Doctorate programme in Literary, Linguistic and Historical Studies from 2011 to 2014 and since 2018 again (www.dipsumdills.it); and member of the Interuniversity Organizing Committee CRILL (Centre for Research in Language and Law, English Language Chair, Department of Law) University of Campania Luigi Vanvitelli, Italy.

As Co-Founder and Board Member, in 2014 she contributed to the creation of I-LanD (Identity and Language Diversity) Interuniversity Research Centre, which is hosted by the University of Naples l’Orientale. I-Land is an interuniversity and interdisciplinary research centre for advanced study in linguistics, social studies and humanities with a specific focus on the concepts of diversity and identity (from linguistic, cultural and gender perspectives). As associate member, she has organised and taken part to many I-Land conferences within the ‘Languaging Diversity’ series as well as organizing and taking part in many conferences nationally and internationally.