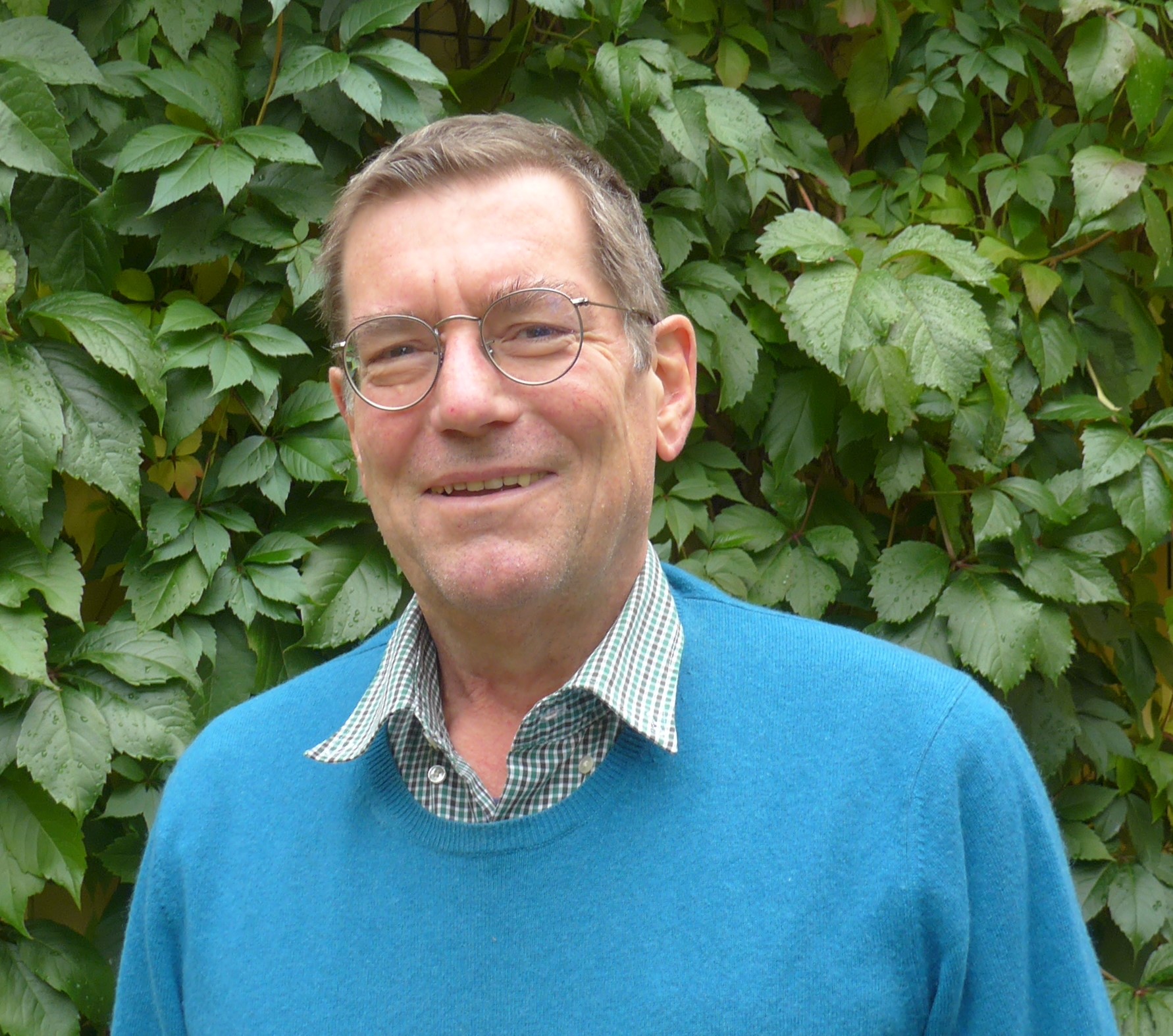 Stefan Nienhaus  is Full Professor of German Literature (L-LIN/13) at the University of Salerno.
He studied at the Friedrich-Wilhelms-Universität in Münster, Germany, where he obtained the title of Magister Artium in 1981 and a PhD in Philology in 1984.
After conducting studies on turn-of-the-century Austrian literature, he devoted himself primarily to the literature of the Goethe-Zeit. With a historico-critical edition of the documents of the ‘Deutsche Tischgesellschaft’ (German Table Society), founded in 1811 by the Romantic writer Ludwig Achim von Arnim, he was awarded the Habilitation in Neuere deutsche Literatur at the University of Jena in Germany in 2001.
From 1996 to 2002, he was a researcher at the Faculty of Foreign Languages and Literatures (Department of Anglo-Germanic Languages, Literatures and Cultural Traditions) of the University of Bari and since 2002 associate professor of German Literature, since 2014 full professor at the Faculty of Humanities/ Department of Humanistic Studies of the University of Foggia. From 2018 until today he is full professor at the Department of Humanistic Studies of the University of Salerno.